North London champion, Arsenal have confirmed the signing of David Luiz from Chelsea. 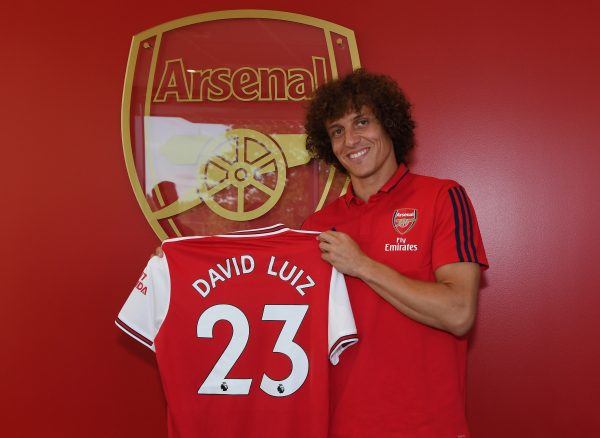 He spent six and a half years at Chelsea in all and won the league title, two FA Cups, the Champions League, and the Europa League twice.

David will wear the number 23 shirt in Arsenal