A member of the Board of Trustees of Commonwealth of Zion Assembly (COZA), Obafemi Banigbe as tender his resignation letter with immediate effect. 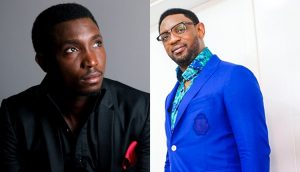 Three weeks after Pastor Biodun Fatoyinbo stepped down as Senior Pastor of the Commonwealth of Zion Assembly (COZA) over allegations of rape brought against him by Busola Dakolo, a board member of the Ministry has resigned.

In a letter addressed to Pastor Biodun Fatoyinbo dated July 19th, Obafemi Banigbe said he was no longer interested in being a member of the COZA Board of Trustees, thus he tendered his resignation “with immediate effect and for personal reasons.”

Pastor Banigbe is the first member of the church’s board to tender a public resignation from the ministry after Pastor Fatoyinbo stepped down on a leave of absence amidst immense pressure mounted on him by Nigerians.

READ ALSO: Man Marries Himself In His ‘Holy Sologamy’ In Abuja 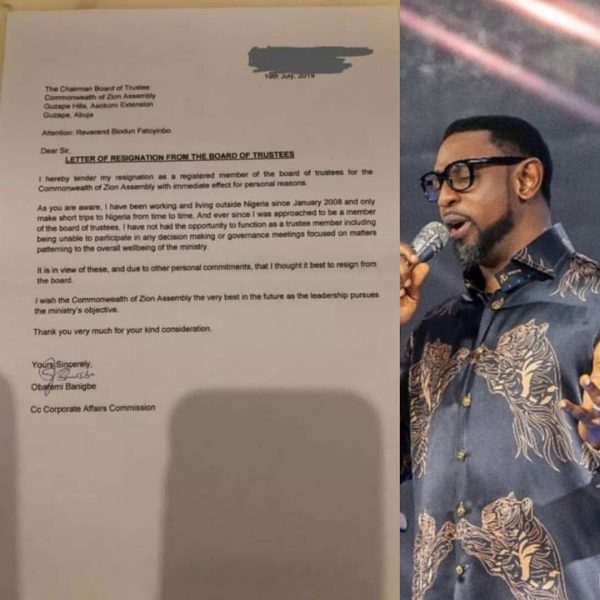