Popular comedian, Brodashaggi, a.k.a. number one fine boy Agbero, and former Bbnaija housemate, Nina were spotted together on Friday. 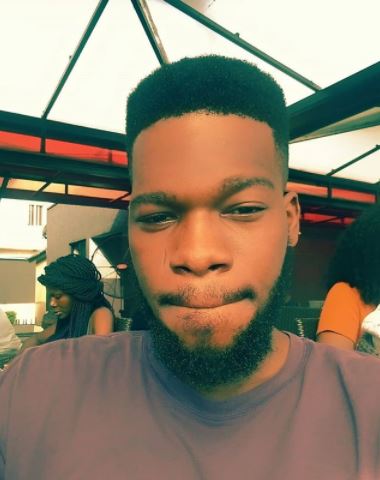 It is believed the two celebrities are on a set for a new comedy skit hence their hilarious picture together.

Also Read: ‘You Have Brought Shame To The Body Of Christ’ – Fani-Kayode Drags Osinbajo Over Abduction Of 5 RCCG Pastors

The comedian pointed out that he has found his love interest in the reality show star, but she is not interested. 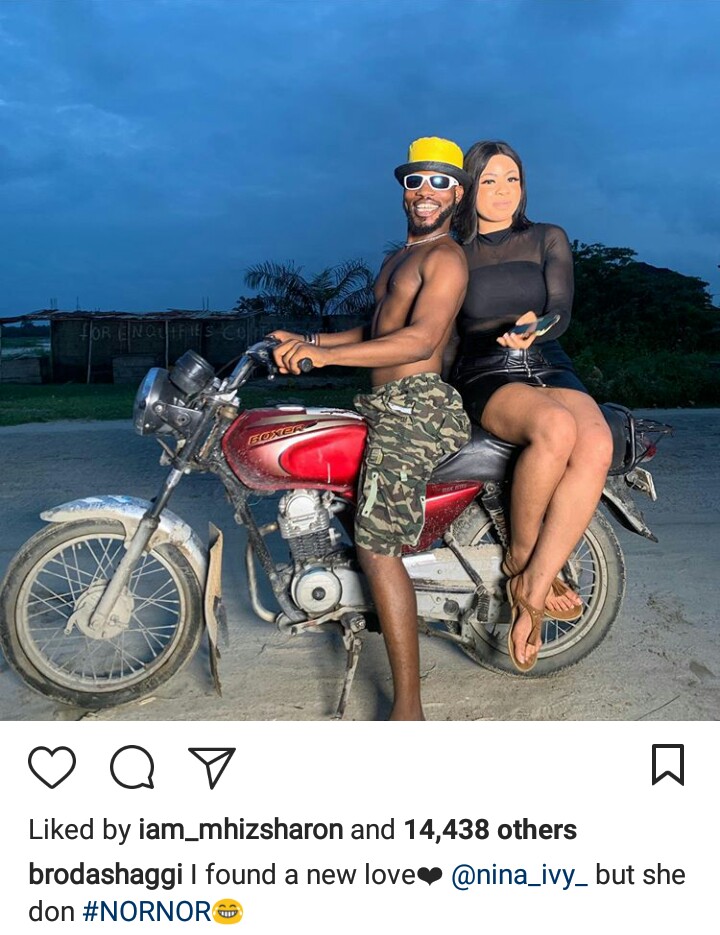