Yoruba actress, Ronke Odusanya popularly known as Flakky welcomed her first child in the U.S. and the naming ceremony held last weekend in America in line with Islamic rites. 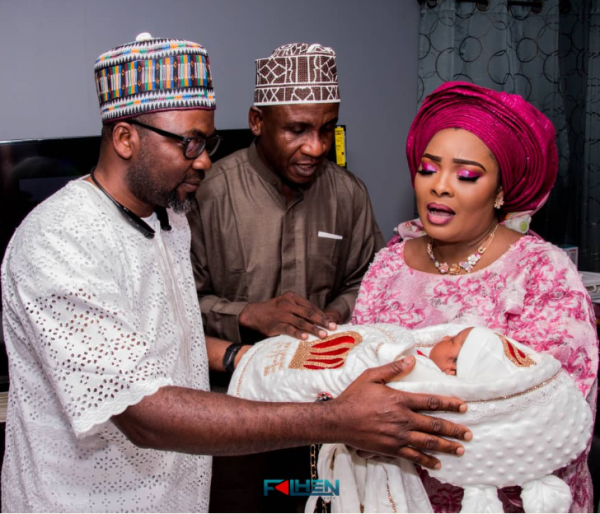 READ ALSO: “Women Are Naturally Expensive, So Choose The Female In Your Price Range”- Nollywood Actress

This seems to be the season of Nollywood childbirth has Information Nigeria also reported Toyin Abraham’s naming ceremony which held in London.

See more photos from the naming ceremony below: 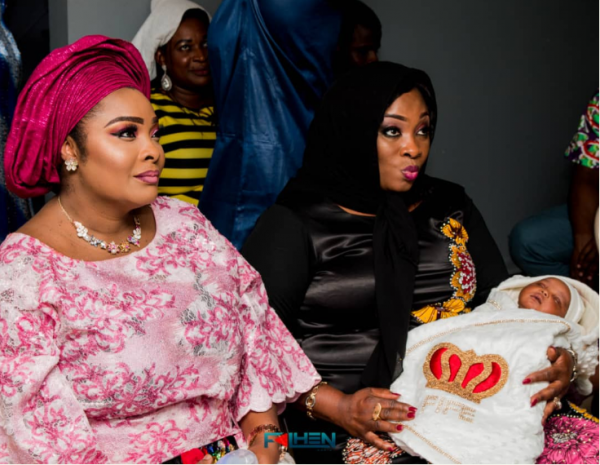 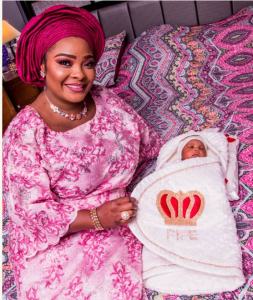 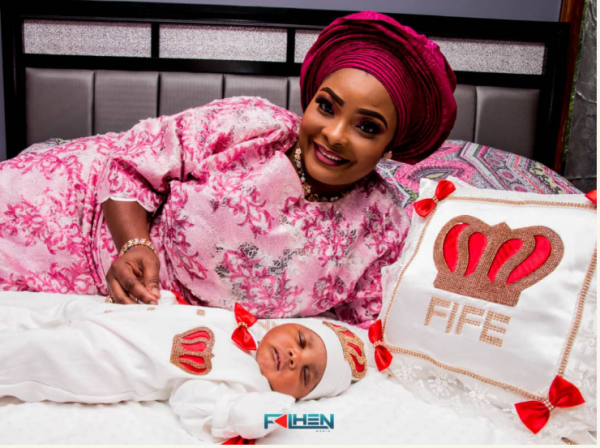