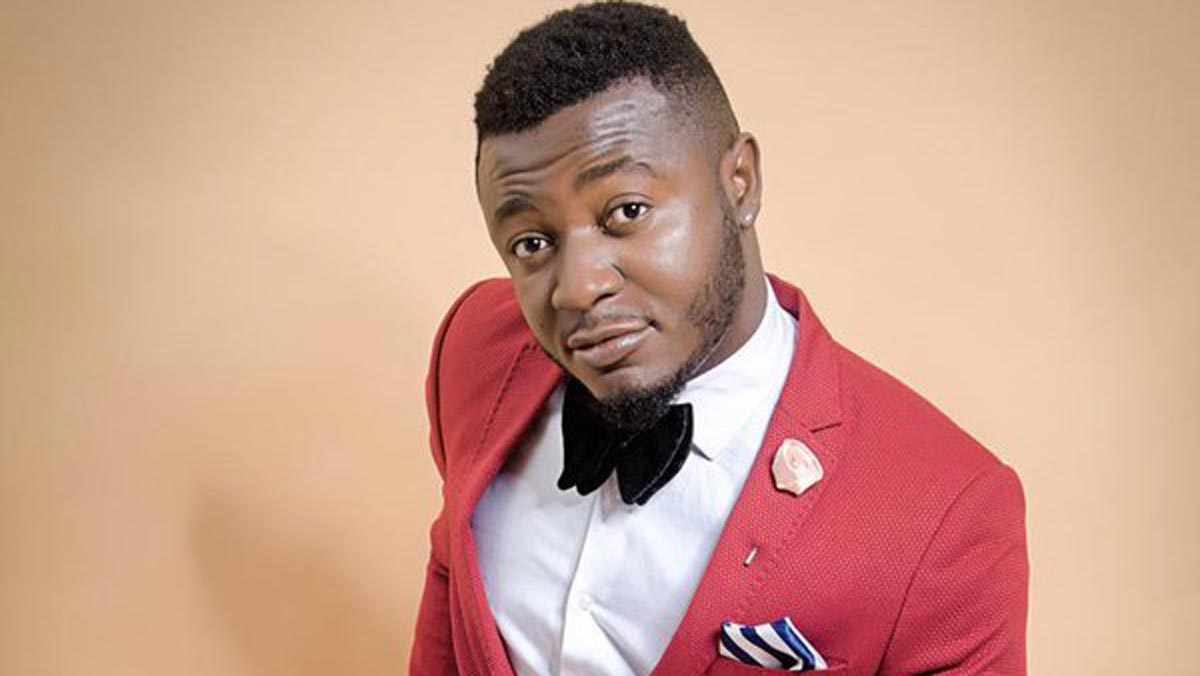 Nigerian singer MC Galaxy has taken to his IG page to advise single men on marriage.

According to the singer, men need to make a lot of money before they take that marriage step.

ALSO READ: He bought Postinor 2, made sure I took it in front of him, then he left — Nollywood actress makes rape allegations against Mc Galaxy 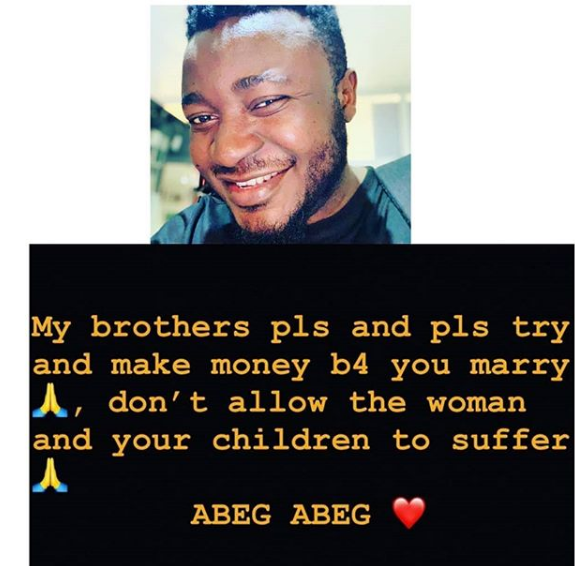 My brothers pls and pls try and make money before you marry, don’t allow the woman and your children to suffer abeg abeg

Recall MC Galaxy made news a few months back after he exposed the private parts of actress and comedian Etinosa during his live IG video.