Home Politics Presidency Reacts To Sowore’s Arrest, Says Arrest Was To Save Him From...
Facebook
Twitter
WhatsApp 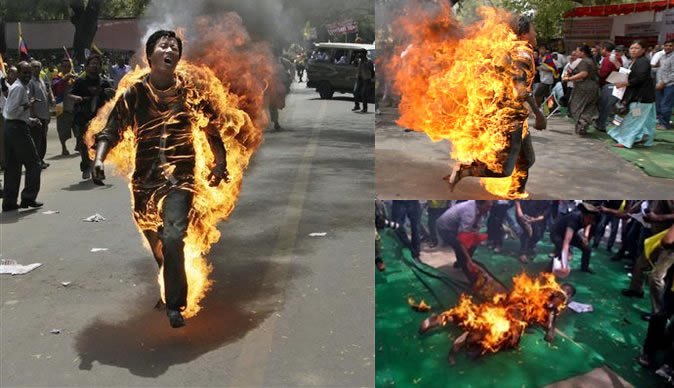 Lauretta Onochie, President Muhammadu Buhari’s aide on social media, has shared that the arrest of Omoyele Sowore, publisher of Sahara Reporters, was done in order to prevent him from harming himself.

According to the presidential aide who backed her claims with the photo of a burning man, she said there were talks about plans by the publisher to set himself ablaze.

This Is What DSS Saved Sowore from. (See image)
With talks about setting himself ablaze, it’s in order for the security operatives, whose role it is to safeguard both lives and properties, to take him into custody to prevent him from harming himself and get him the help he needs. pic.twitter.com/4B2uIRzMMq