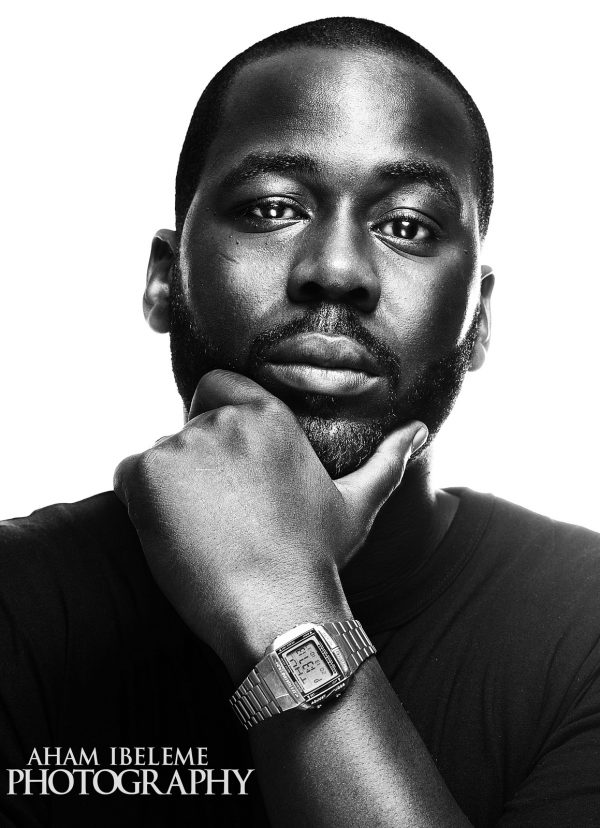 In the video, the Nigerian rappers were seen having a heated argument as AQ stormed off in a violent manner.

However, they were no physical contact as both artists stood their grounds as they argued.

MI, shared the video on his twitter page stating: