Cultists in Ijebu-Ode area of Ogun State, members of Eiye and Aiye confraternities, are reportedly taking turns to retaliate the killings of their members. 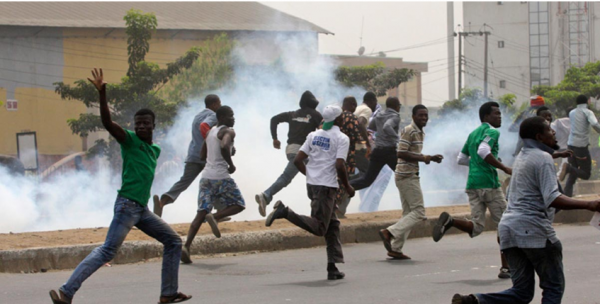 Residents of Ijebu-Ode were said to fled their homes as the cultists continue to terrorize the ancient city.

According to information gathered, the superiority battle between the two groups started during last Tuesday’s Ojude-Oba Festival held at Olisa Road in Ijebu-Ode.

Information Nigeria gathered that Hassan was allegedly killed with a “poisonous dagger” by his friend; who had been nursing a grudge against him for some time.

It was gathered that the killings had been increasing at an alarming rate as it has now become a source of worry to members of the public, who have been blaming the police for not doing enough to nip the same in the bud.