Senegalese and Liverpool forward, Sadio Mane set a record of being the first African player to score in the UEFA Super Cup Competition since 2006. 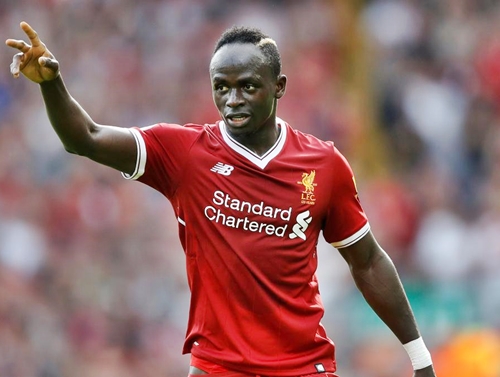 In an entertaining match, the Reds fought back from a goal down to win the match. Olivier Giroud put the Blues in front to lead at half time.

However, Sadio Mane had other ideas as he equalised for Liverpool 3 minutes after the match restarted to match Frederick Kanoute record for Sevilla.

The Senegalese forward put the reds ahead during extra time but Jorginho’s equalising penalty dragged the match to shootouts. 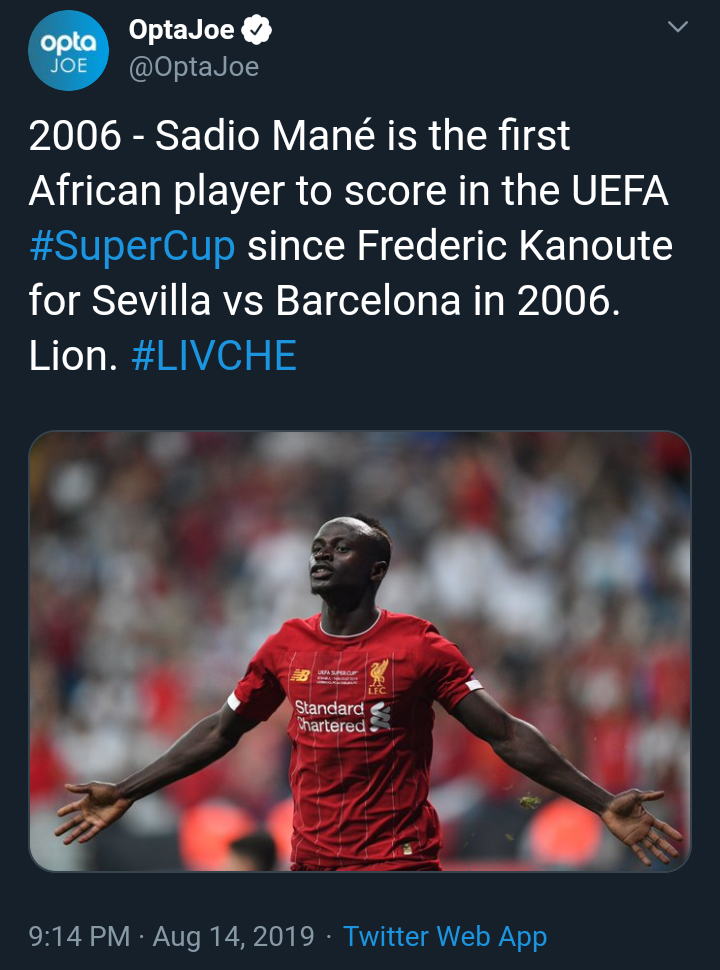