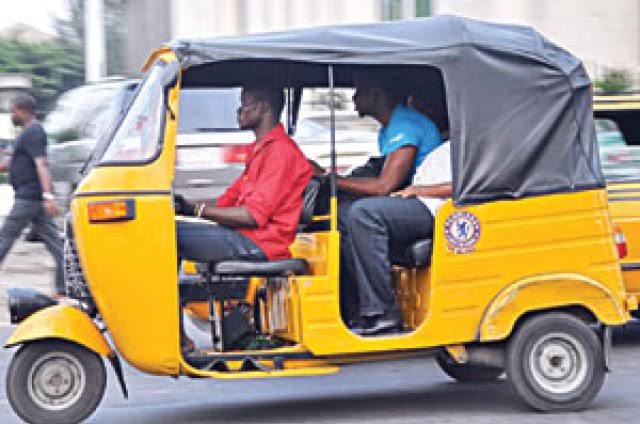 The police in Lagos are in a frantic search for a yet-to-be-identified driver who allegedly killed a tricycle rider, Bassey Aniete, at Shitta-Surulere in Lagos.

The Lagos state police command confirmed the incident saying investigation has been launched to find the killed driver.