In Africa, it is commonly believed that masquerades are heavenly figures or the link between ancestors and the present society. 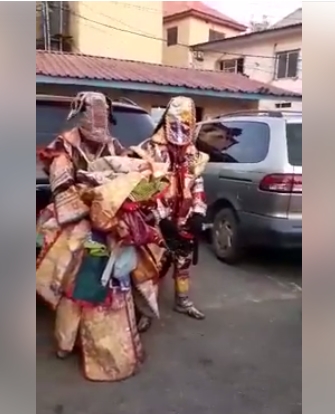 During masquerade festival, people worship them as they move around the community, due to the notion that they are sacred being.

However, something strange happened recently, and the video is going round on social media as Nigerian soldiers were seen flogging a ‘divine being.’

The circumstances that warranted the beating is not clear but the masquerade was seen begging furiously as he was been flogged.

This is the first time I’m seeing our ancestors talk, cry and beg. 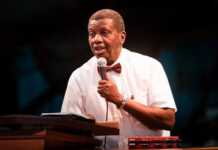 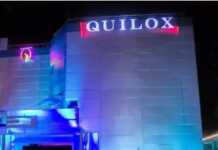 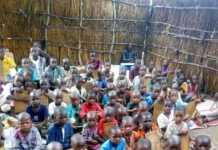