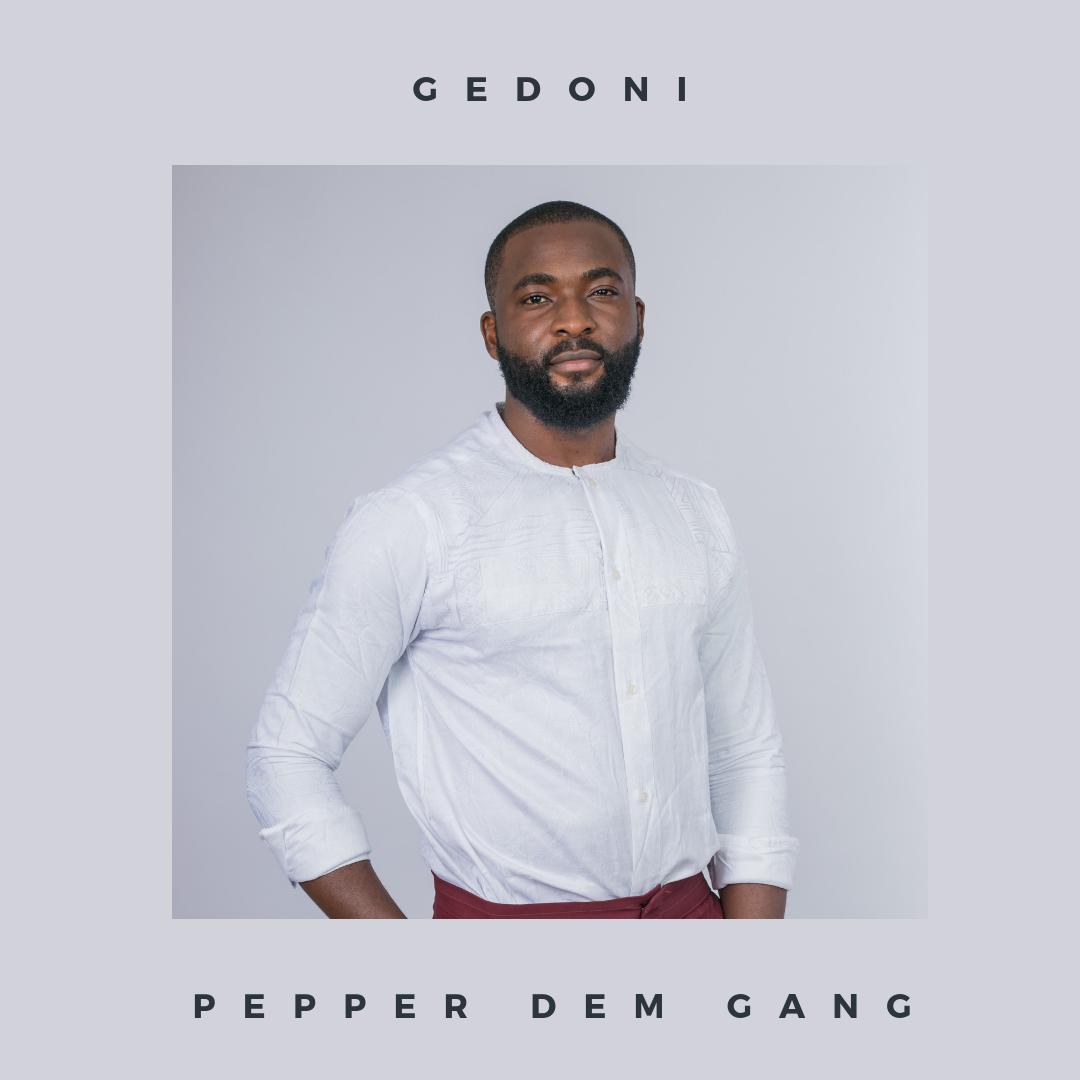 Former BBNaija housemate Gedoni was one of the two housemates who was evicted on Sunday.

Just after Gedoni’s name was mentioned by Ebuka, he said: “Thank you.”

His eviction, however, saw his girlfriend in the house, Khafi, break down in tears while other housemates tried to console her.

On why he was grateful for the eviction, Gedoni took to his Twitter page to say:

“I knelt down in thanks because I had decided to thank God if evicted or saved.”

The former reality TV star also spoke on his alleged sexual encounters with Khafi, saying it never happened as Khafi has been celibate for 8 years and they never had sex.