A woman has been arrested for pouring hot water on her daughter’s boyfriend after deceiving the young man to her house.

Information Nigeria gathered that the girlfriend’s mother was never in support of the relationship from the onset.

But the victim got a call from her mother, telling him to come over to their house for a peace talk.

But on getting there, he was allegedly greeted with a pot of hot water and the woman subsequently raised a false alarm, calling him a thief.

Meanwhile, the victim has been rushed to the hospital, while his girlfriend’s mom has since been arrested 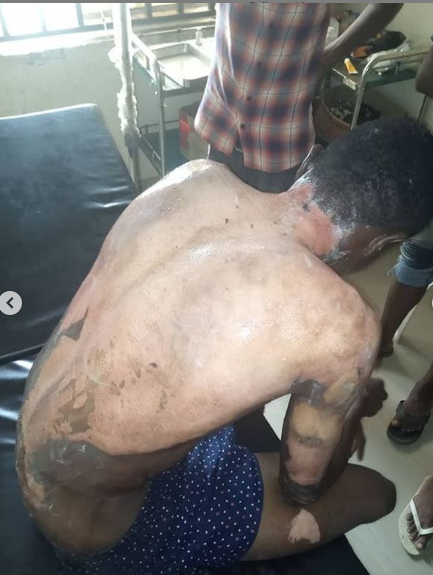 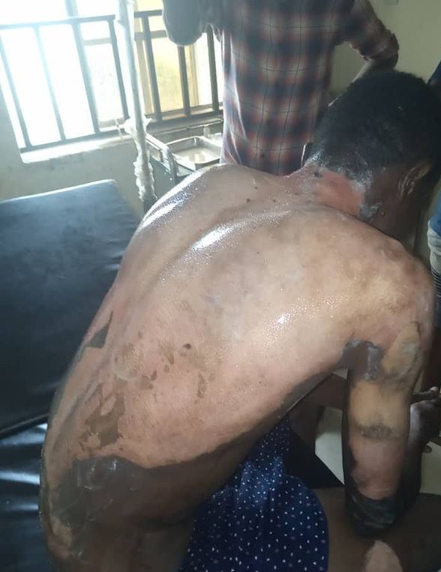