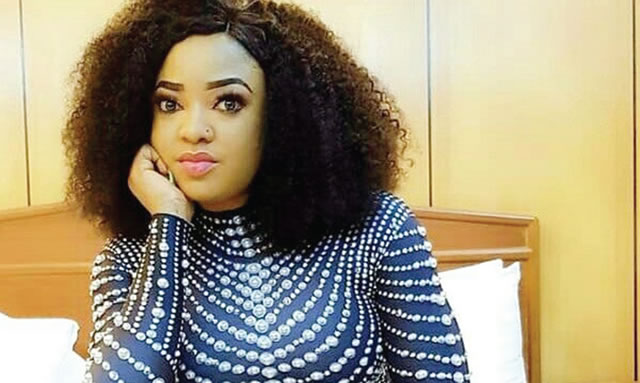 Nollywood actress, Tayo Sobola, who is popularly known as Sotayo-Gaga has accused another actor, Saidi Balogun, of introducing her to a man who duped some of her “contacts.”

Sotayo, on her Instagram page, shared that the alleged scammer, named Idris, has gone underground after he allegedly scammed her followers with the promise he was going to facilitate their trip to Saudi Arabia for the hajj.

She stated that Saidi Balogun has ignored her calls and messages to mediate and locate the man who is currently at large.