A Ghanaian footballer, Afriyie Acquah unintetionally live-streamed a sex tape with a white lady via Snapchat which went viral on Monday.

In the video, a white woman was filmed giving the Black Stars midfielder a blow job.

The video, which instantly got thousands of views, was taken down but some Snapchat users had successfully managed to get screenshots of the video.

Acquah’s ex-wife Amanda, who saw the clips, reacted to her estranged husband’s sex tape, stating that Karma took its pound of flesh off him.

Amanda also has a sex tape in which she was seen satisfying herself with a deodorant container while still married to the footballer. 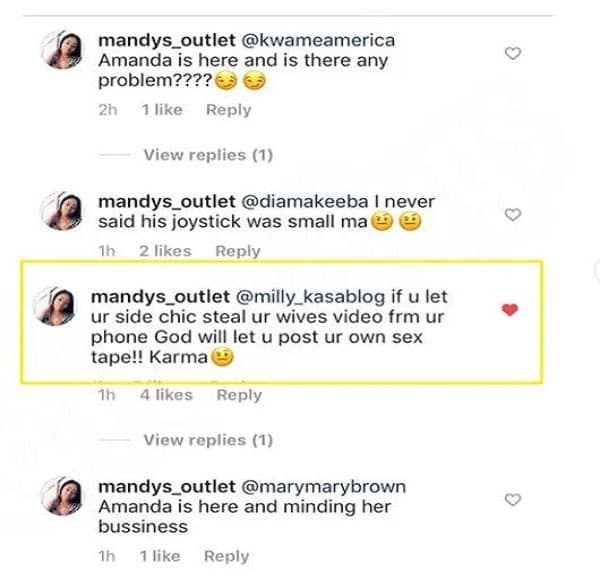