Nigerian film star, Kemi Lala Akindoju, was quite audible when she disclosed that actors in the movie industry like her has become best friends with poverty.

Akindoju, who shared a round of tweets, revealed the reason is that she can not take up three roles at the same time.

The actress stated that she can’t take up three roles because her “art” is very important to her, adding that actors like her are bound to look for other streams of income or else they become frustrated.

The actress went further to say that actors cannot survive on what they earn from acting, and many of them have to complement their talent with other side jobs because there are bills to be paid.

The winner of the 2016 Africa Magic trailblazer award advised that actors should learn additional skills so that they can also earn off the camera.

The reason for the sudden move is yet to be known. 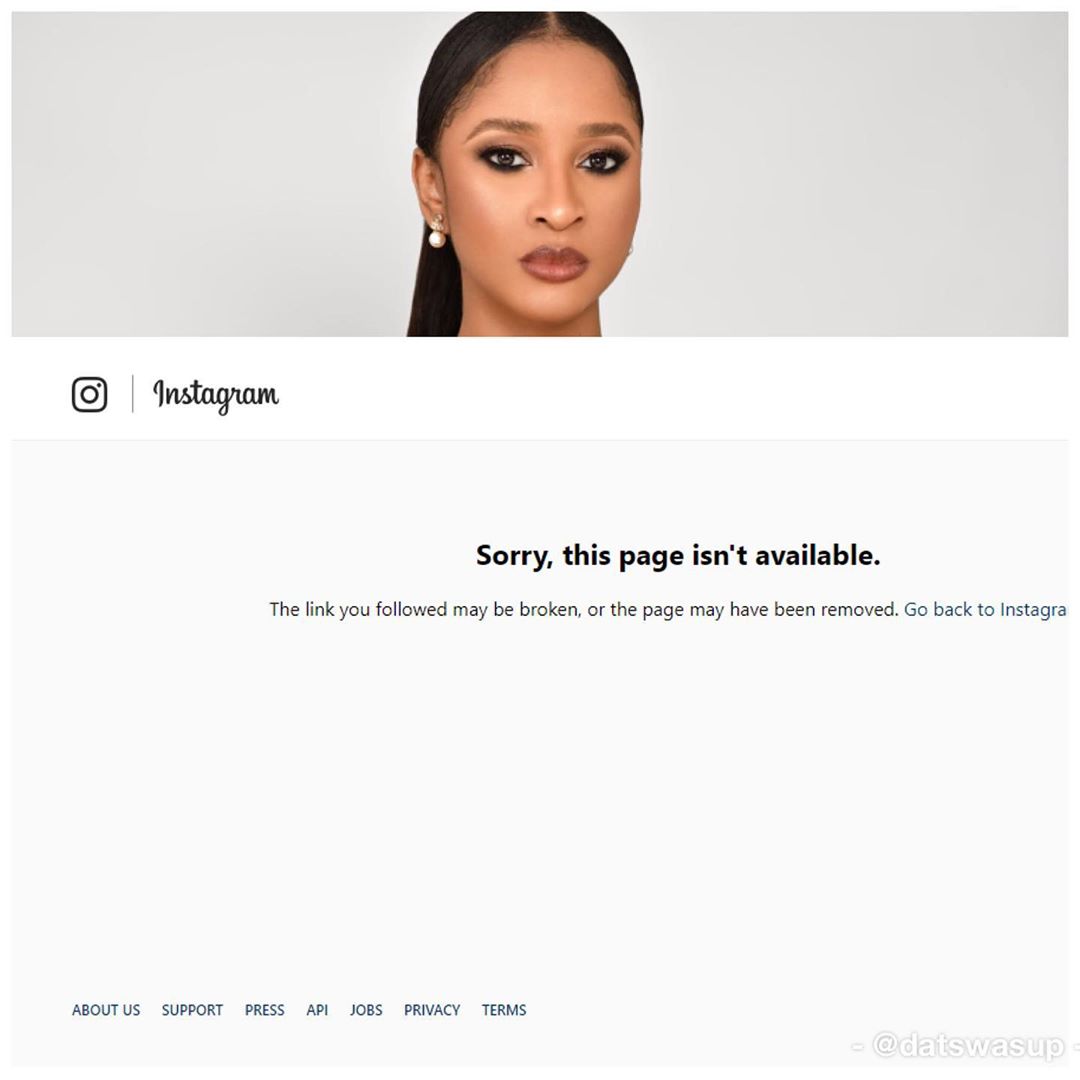 Many speculated the wife of singer Banky W, who has over 3 million followers, was taking a break from social media.

Her Twitter page shows her last tweets on the micro-blogging platform was shared on September 23, where she is also active in.