Popular actress, Regina Daniels has reacted to the report that she threw her best friend, Cassie out of her home for allegedly seducing her husband, Ned Nwoko.

The rumor which has been flying around is indeed true but the reason is still yet to be known.

Daniels, however, stated that her problems with anyone, whether true or not, should not be a topic for the Internet.

The actress confessed that she threw her friend out of the house but refused to disclose the reason, stating that she would like to keep her private life to herself.

The wife of billionaire politician, Ned Nwoko should know that being a public figure comes with a price.

Veteran Nollywood actress, Eucharia Anunobi, seemed to be more opened up about her personal life and career during an interview on Television Continental.

The 54-year-old actress claimed that she is not saddened with all she has gone through, especially losing her only son, because as an evangelist, she believes everything on the face of the earth is vanity.

Anunobi revealed that even though she is single, childless and menopause is fast approaching but she still believes with God all things are possible.

It’s nice to see that she isn’t discouraged with everything she is going through. 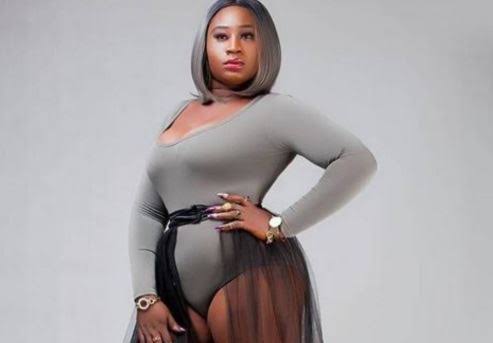 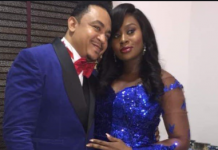 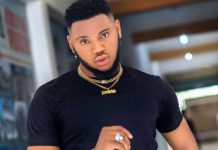