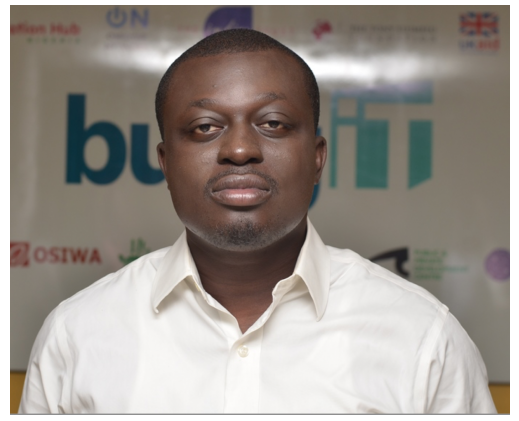 Seun Onigbinde has taken to Twitter to reveal that his decision to resign from the Buhari-led administration had nothing to do with the attacks he received online following his appointment.

Onigbinde, who is the Co-founder of BudgIT, announced his resignation as the Technical Adviser to the Minister of State for Budget and National Planning, Clem Agba, yesterday.

Onigbinde tendered his resignation following the heat that came with his appointment being announced. Many Nigerians felt he was being a hypocrite by taking a job with the government he has openly criticized and worked against.

Taking to Twitter to set the record straight, Onigbinde tweeted;

Kindly note that it is not the online anger or rage that made me resign. 90% of the comments I had no chance to read. I believe an atmosphere of mutual trust is critical for whatever I dream of. God bless”.