Male students of University of Lagos were recently spotted engaging in a twerking competition. 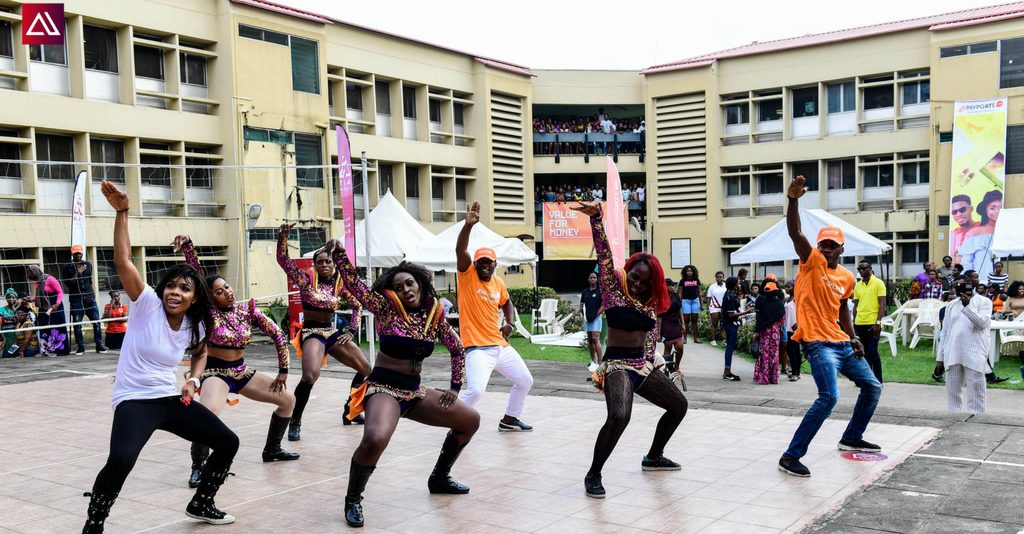 The students, who are said to be residents of Mariere Hall in the institution, were celebrating their Hall Week in grand style.

The male hall is named after the first Chancellor of the University of Lagos, Jereton Mariere who was also the first governor of the defunct Bendel state.

Many have criticized the boys for twerking, referring to them as the future controversial male cross dresser, Bobrisky but they were just having fun.