Big Brother Naija housemate, Omashola revealed the price he had to pay so he could sail through the nerve-wrecking eviction process. 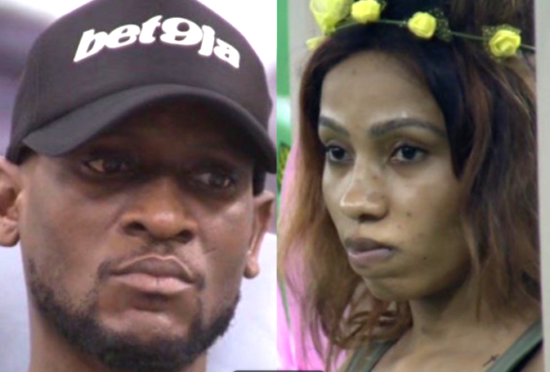 The Warri man was seen in the garden, having a discussion with Mercy when he said he paid Frodd 1000Bet9ja coins to save him with his Veto power.

Information Nigeria recalls the sales adviser emerged winner of the Ultimate Power Holder title giving him the chance to nominate any 5 housemates of his choice.

Omashola was lucky to have paid half of the 2000Bet9ja coins which Biggie would have charged to buy him immunity while Mercy outsmarted other housemates by her coins to buy the immunity privilege in the penultimate week.

Frodd was able to use his newly acquired coins to order a bowl of local Banga soup which he had always wanted.