Nollywood actress and the founder of “Ukwu Movement”, Pat Ugwu recently shared a video of herself dancing completely naked.

The video was soon deleted but not before screenshots had been taken.

While some fans praised her for having a good body, others were upset at the Snapchat filter she used because it didn’t give them a clearer view.

The endowed actress is known for filling up her Instagram page with plenty bum-baring pictures and twerking videoes of herself.

Ugwu is also a singer, dancer, self-acclaimed writer and a progressing model.

Read Also: Tacha Signs Management Deal With Teebillz After Deleting All Her Pictures On Instagram (Photo)

See screenshots and reactions below: 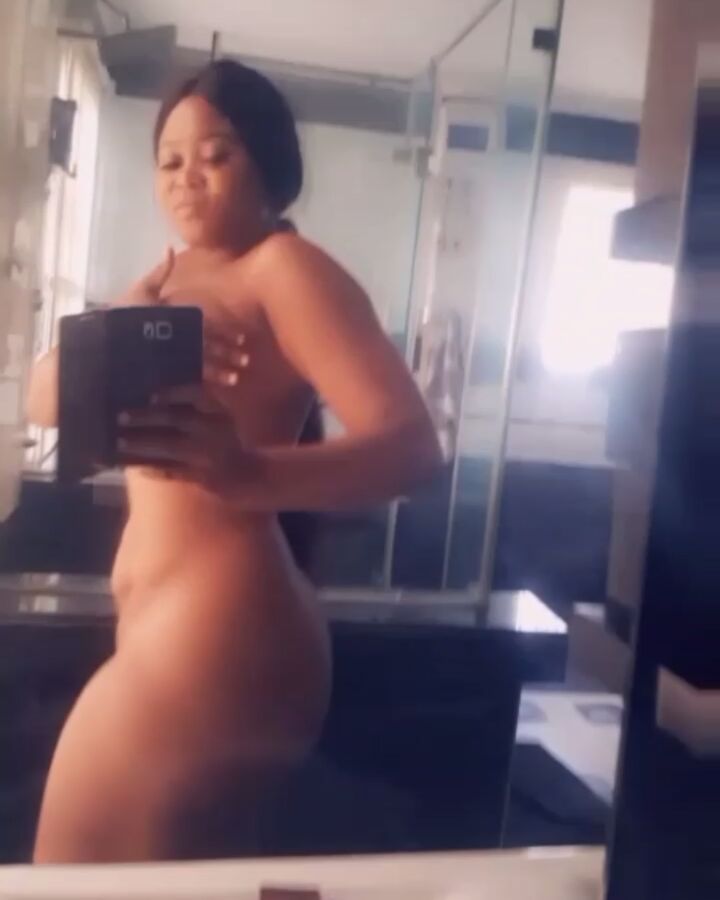 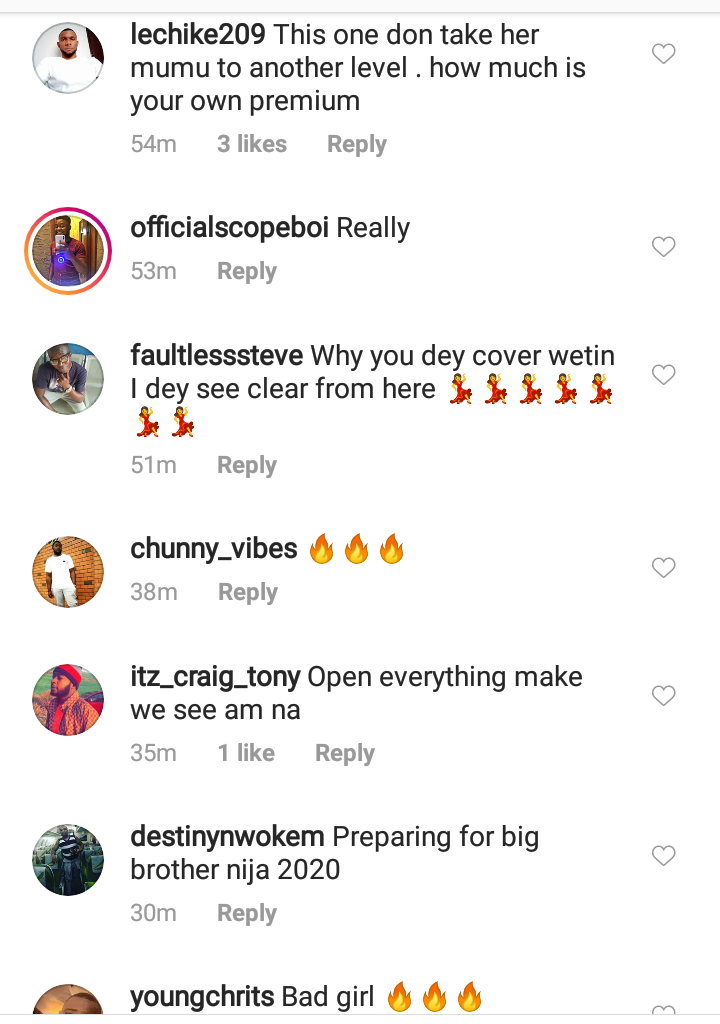 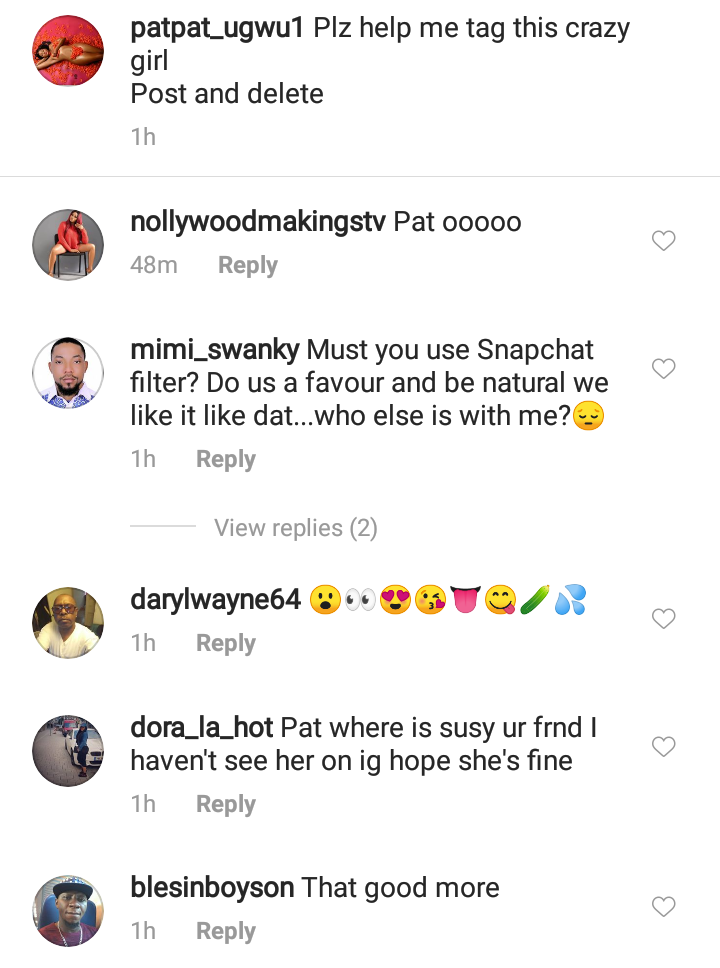 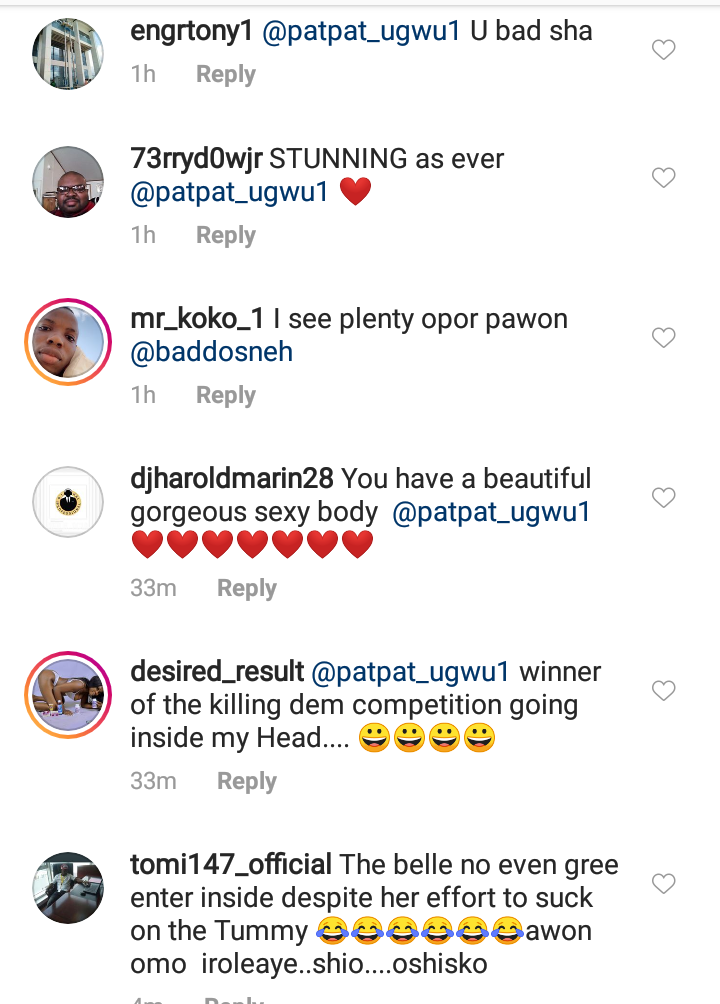