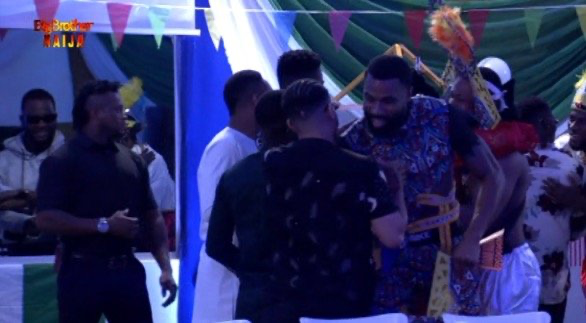 With the show was coming to an end, anything and everything is expected to happen, and at any point.

Earlier this week, there were six remaining housemates, however, Diane was evicted in the late hours of Monday.

Now, there are only five pepper dem housemates that will be gracing into the finale, which includes; Frodd, Mike, Omashola, Seyi and Mercy.

See Photos From The Carnival Here: