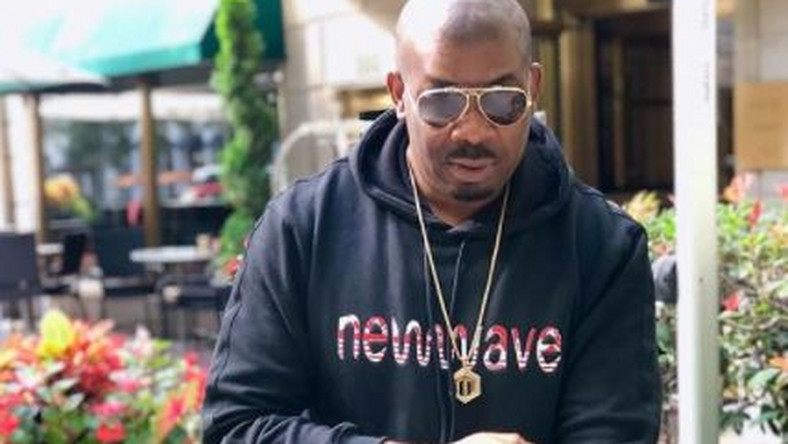 Afro music producer Don Jazzy has replied a fan who mentioned him on his Twitter with the use of bad English.

The fan, who said that he doesn’t understand the music producer any longer, was corrected for using this instead of these.

READ ALSO: Buhari’s Govt Only Obeys Rule of Law When It Suits Their Sentiments: Jazzy

The fan had said; “This days i don’t Don Jazzy”

He then replied the fan, saying, “These” 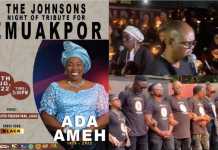