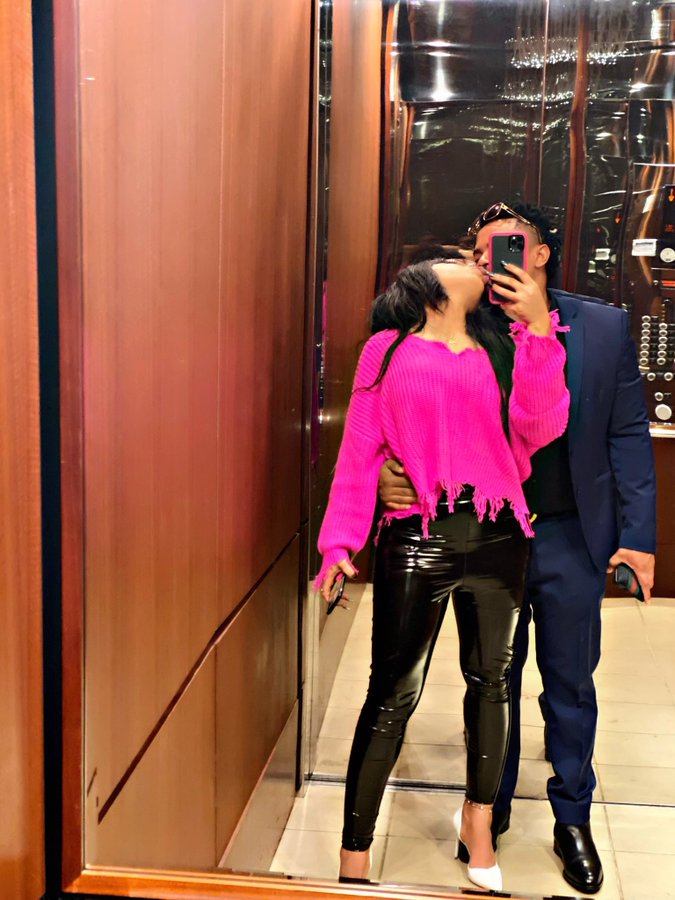 The fashion influencer and actress has been on vacation with her boyfriend in America since July.

Taking to the micro-blogging platform, the reality star shared the photo with the caption:

In another post, she also shared a video of them holding hands together.

Information Nigeria recalls the entrepreneur, who recently lost her father, had revealed in April that she he has a man and people need to desist from mocking her past relationships because she has moved on.

The 5th runner up made this known after the BBNaija Double Wahala Reloaded Reunion show ended on March 31. 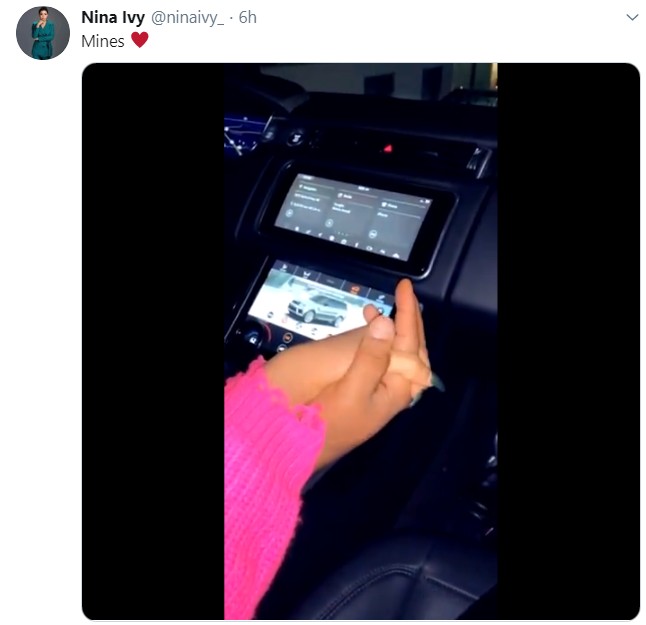 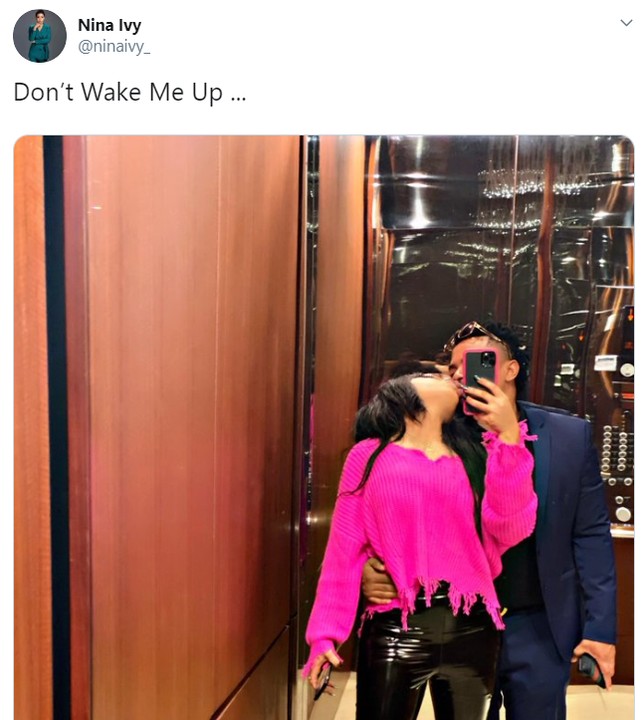