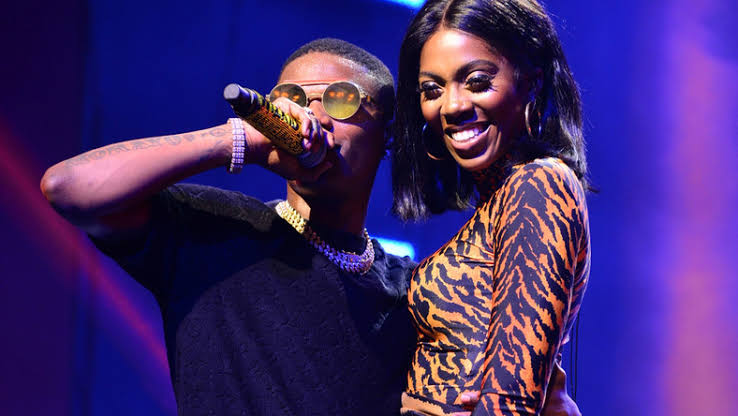 Nigerian singers and ‘besties’, Tiwa Savage and Ayo Balogun, aka Wizkid, whipped up social media sentiments again after Wizkid squeezed Tiwa’s butt on stage at the Starboyfest in Paris on Saturday.

Both fans and critics of the duo have since taken to various social media platforms to react to the scenario.

However, sending a subtle response to trolls and fans, Savage shared a ‘backside’ photo of herself on Twitter on Sunday evening, captioning it: ‘ Issa soft yansh to press’

Reno Omokri has taken to social media to share his views on just how powerful money is. According to Reno, he saw the true power...
Read more