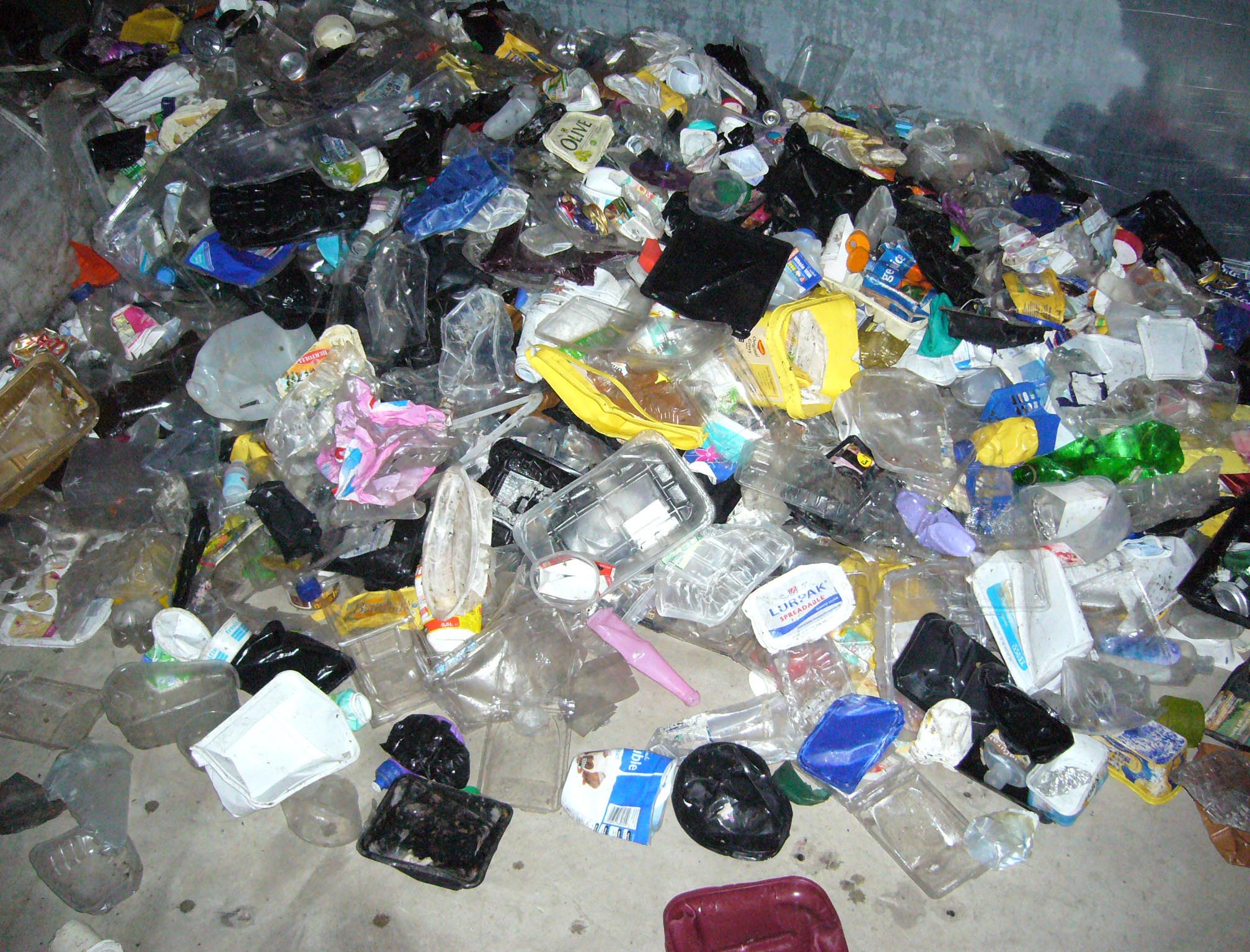 The Minister of water resources, Suleiman Adamu, has revealed that Jigawa state has emerged the dirtiest in north-west geo-political zone with sanitation indices that stands only at 6.7 per cent because it failed in the area of sanitation.

Speaking on Tuesday, when he visited the governor of the state, Muhammed Badaru Abubakar in Dutse, the minister said the situation was unacceptable, while urging the governor to declare a state of emergency in the sector.

“Even though I come from Jigawa, we have to tell ourselves the truth that Jigawa State has failed woefully in terms of sanitation and hygiene.

“Although, Jigawa state records 86.6 Percent coverage of provision of clean water but needs to do more on sanitation and hygiene.” Responding, governor Badaru, acknowledged the challenge of the uncleanness in the state and declared state of emergency in the sector as requested by the minister.

“We will be holding bi-weekly meetings in an effort to reverse the trend. We will forward a bill to the state assembly to legislate on the total ban on open defecation in the state,” the governor added.