According to a video going viral, an unidentified naked woman was allegedly dropped off by an unknown man in a car at Jubilee bridge, Ajah on Wednesday.

According to eyewitnesses, the lady, who looks malnourished, was thrown out of a moving car and she allegedly “dried up in a few minutes” after she was dropped off.

Many believe she is either been a victim of money ritual or she must have been kidnapped due to her skinny appearance.

Read Also: ‘How Biggie Turned Me On In The 13th Week’ – Tacha 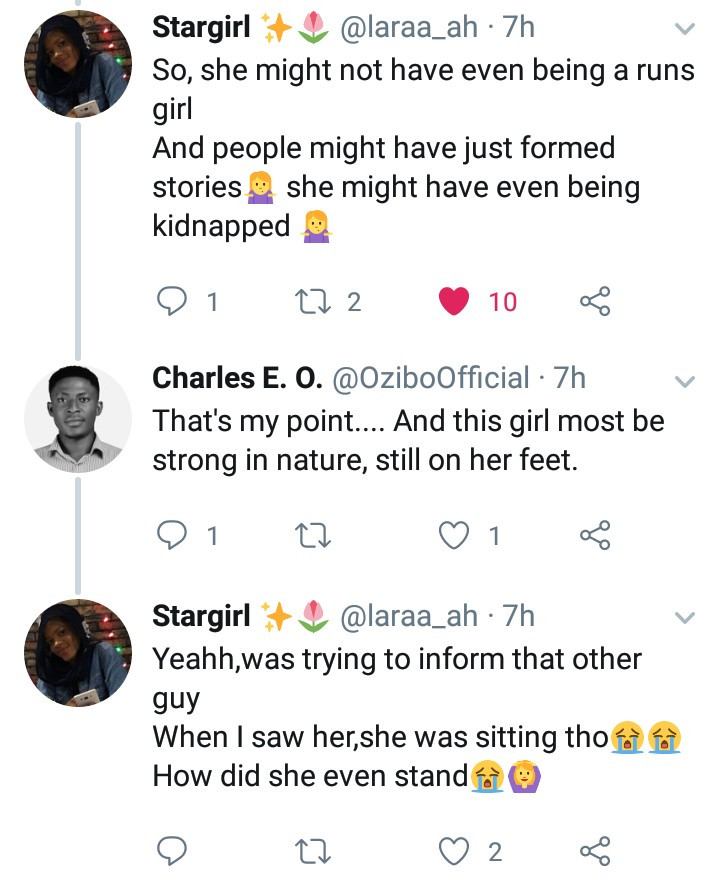 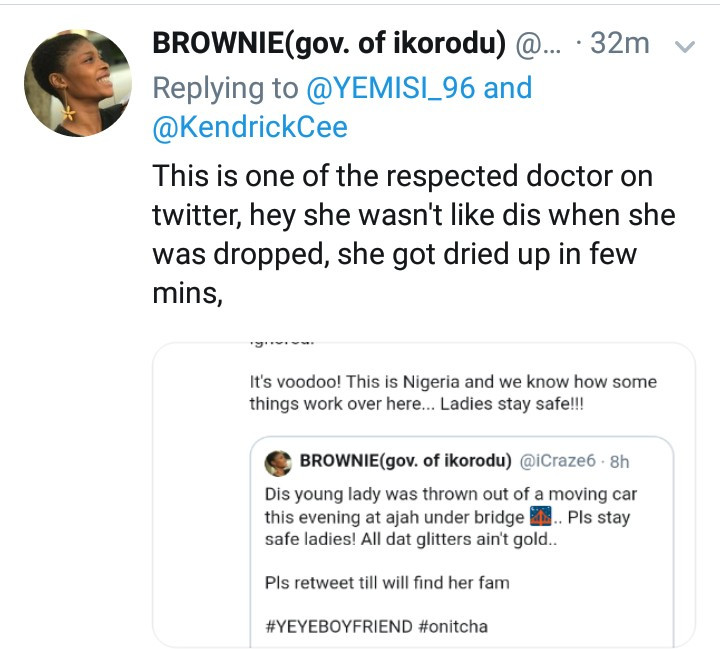