Veteran Nollywood actress, Idowu Philips, better known as Mama Rainbow, marked her 77th birthday on Wednesday with stunning photos from a photoshoot she had done.

During an interview, the actress had revealed she will be throwing a party in Dubai to celebrate the special day.

The actress had also released the beautiful photos with messages to herself in anticipation of her 77th birthday.

Last year was no different as she had also celebrated her birthday with photos and a quote where she asked her fans and followers if she looked anything close to 76. 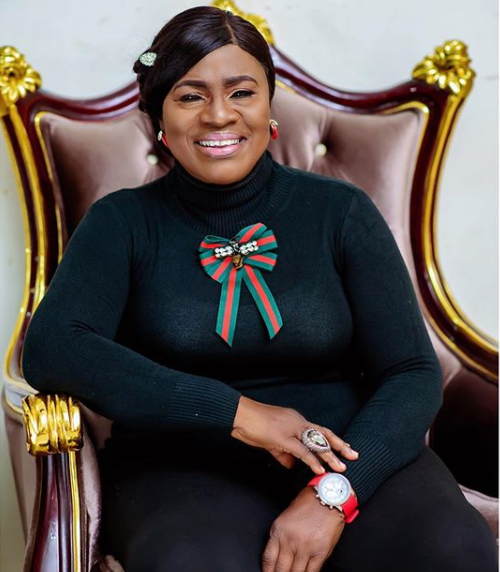 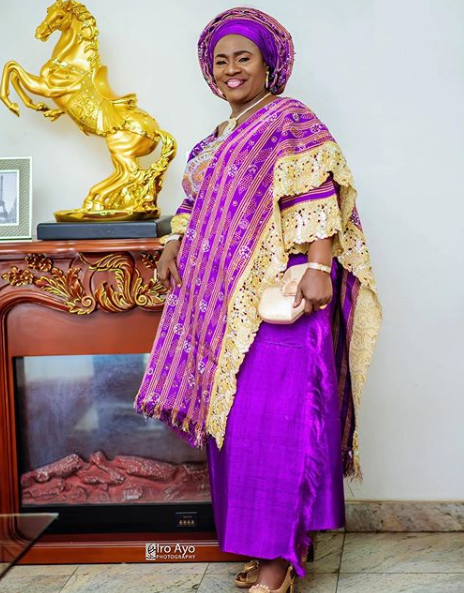