OAP Pius Opute, popularly known as diplomatic OPJ has been caught up in a  heated Facebook clap-back after Harrysong’s former manager, Kaycee Oguejiofor accused him of being one of those that ruined the Nigerian music industry with bribery.

The Wazobia FM media personality who reportedly shares posts criticizing the Nigerian government who according to him are fanning the embers of corruption was accused of institutionalizing payola and ripping off helpless artistes fighting for their future. 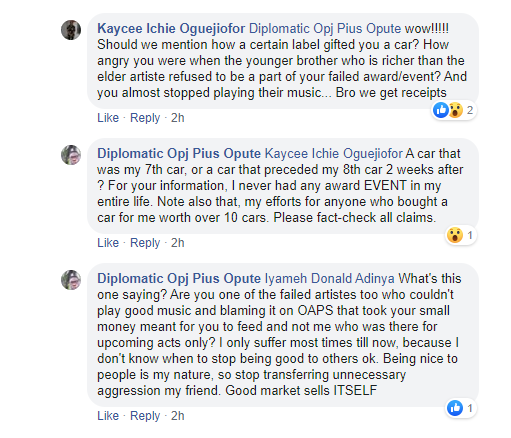 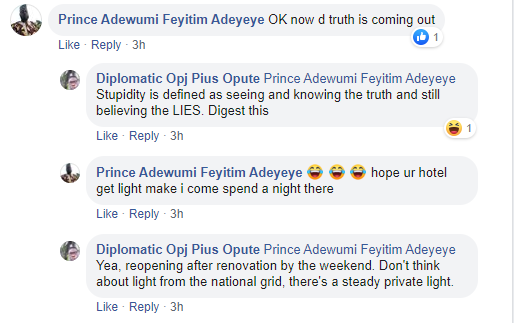 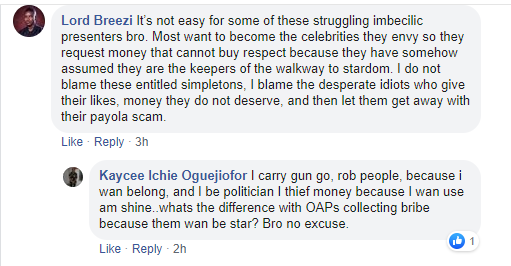 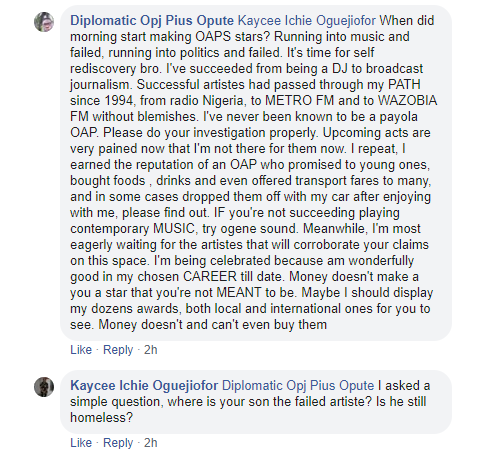 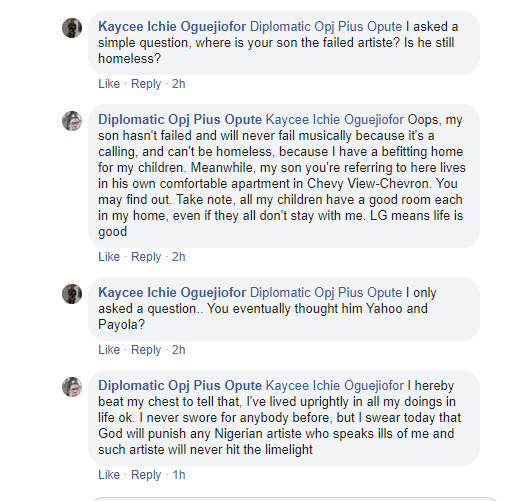 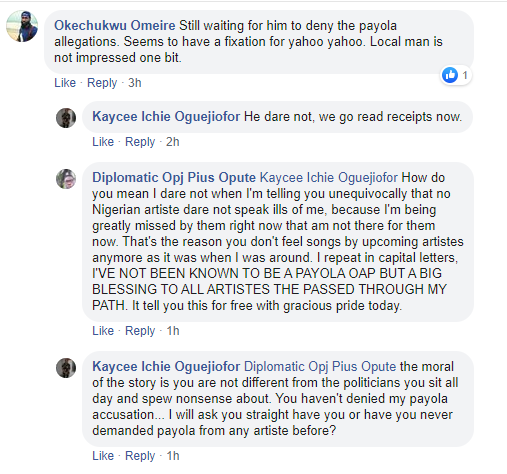 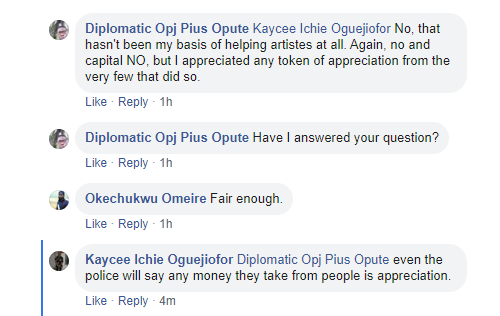