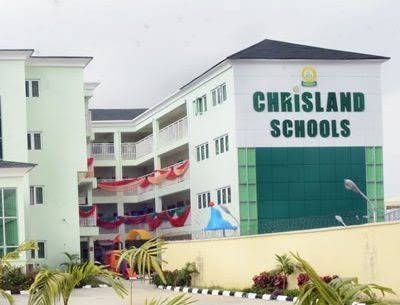 A former supervisor of Christland schools named Adeboyega Adenekan has been handed a 60-years imprisonment sentence after defiling a 2-year-old pupil and 11-month-old pupil of the school.

Read Also: I Just Want To Test If My Manhood Is Still Functional, Says Man Who Raped His Two Daughters

The presiding judge in his ruling described the accused as “wicked, conscienceless and an animal who is not worthy of walking on the streets of Lagos” before going on to deliver his judgement.

“I hereby sentence Adegboyega Adenekan to 60 years’ imprisonment. This is the sentence of the court,” the judge held.

“Schools should not cover up teachers who sexually abuse children. Parents should not be carried away by the aesthetics of schools. This case may just be the tip of the iceberg as a lot of our children are suffering in silence,” she held.

“Parents should be bold enough to confront teachers and school management because a lot of our children are suffering in silence.

“I advise or recommend that the education and social welfare ministry workers should visit schools randomly to give them a check.”