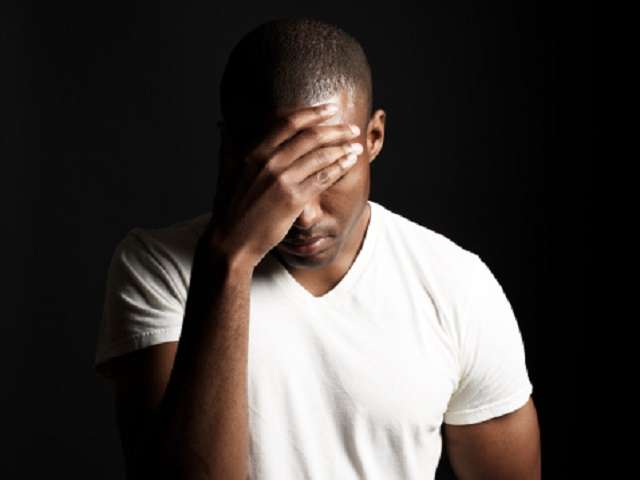 A Single mom has taken to social media to share what her boyfriend made her son do while she was away.

According to the chats the woman sent, the said man made her son suck his dick.

The chat showed the man at first denying it. When the young lady insisted, he admitted to abusing the child saying the child only licked his dick.

The man went on to say that he made the little boy do such because he was angry with the woman.

– A single mum who left her son with her boyfriend, shares what the boyfriend asked her son to do. pic.twitter.com/BHWpGqQ2vm