The reality star, who is constantly being trolled on social media over her character and body odour claims, had released a stunning picture of herself via Instagtam putting her new cleaveage on display.

Everyone else is Taken”

The 23-year-old native of Cross River came into limelight after she got a tattoo of Davido’s OBO crest on her cleavage.

The move instantly got the attention of the singer who also admitted it during an interview with Beat FM.

Celebrity tattoo artist, Bizzyaski had also offered to help her remove the tattoo free of charge. 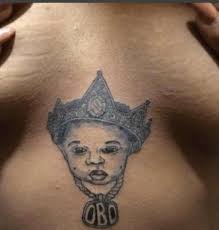 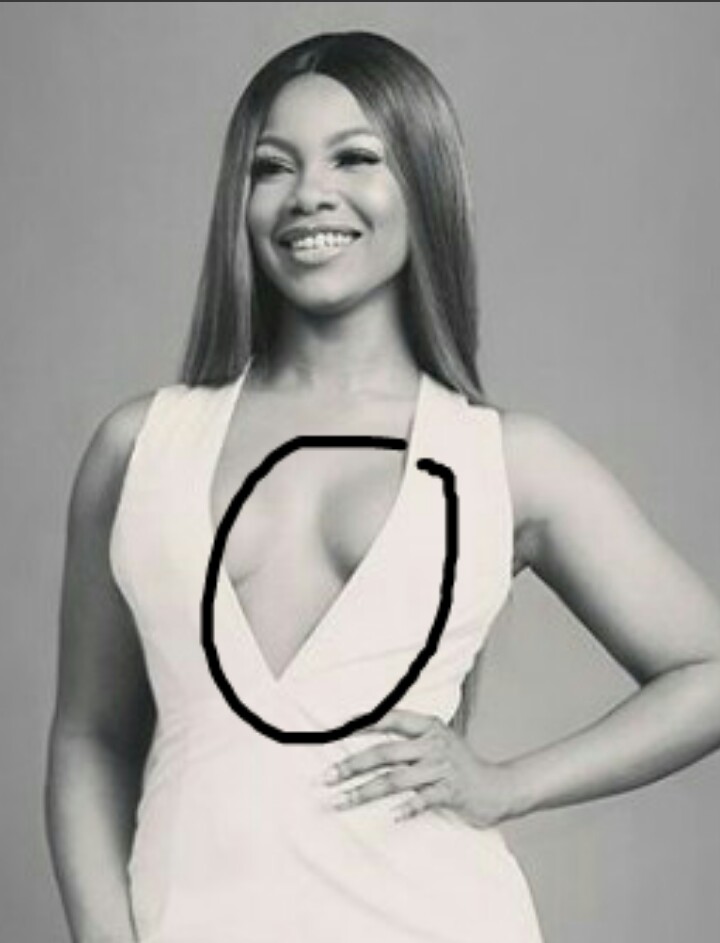