A viral video of a thief who died from electrocution while robbing a church has got people talking on social media. 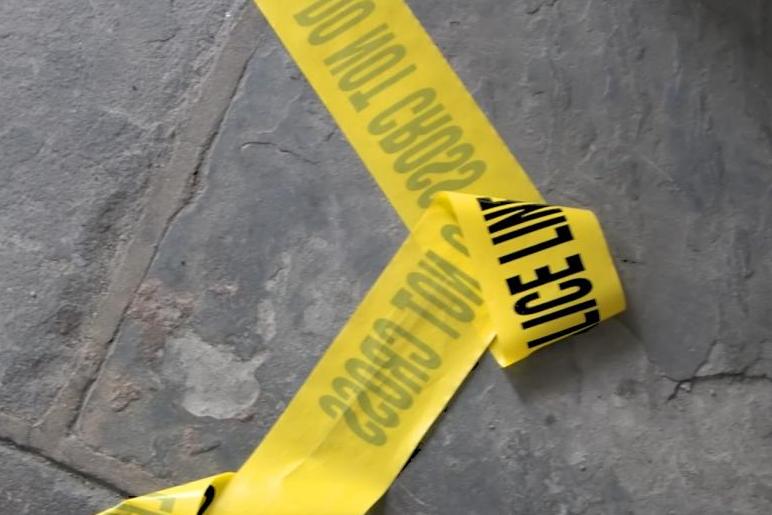 According to the narrator, the thief had packed things he came to steal in the church premises at a time when there was no light.

But unfortunately for the thief, he met his doom as electricity was restored.

He died from the electric shock.

– Burglar gets electrocuted while robbing a church.pic.twitter.com/lLHeowJXBJ