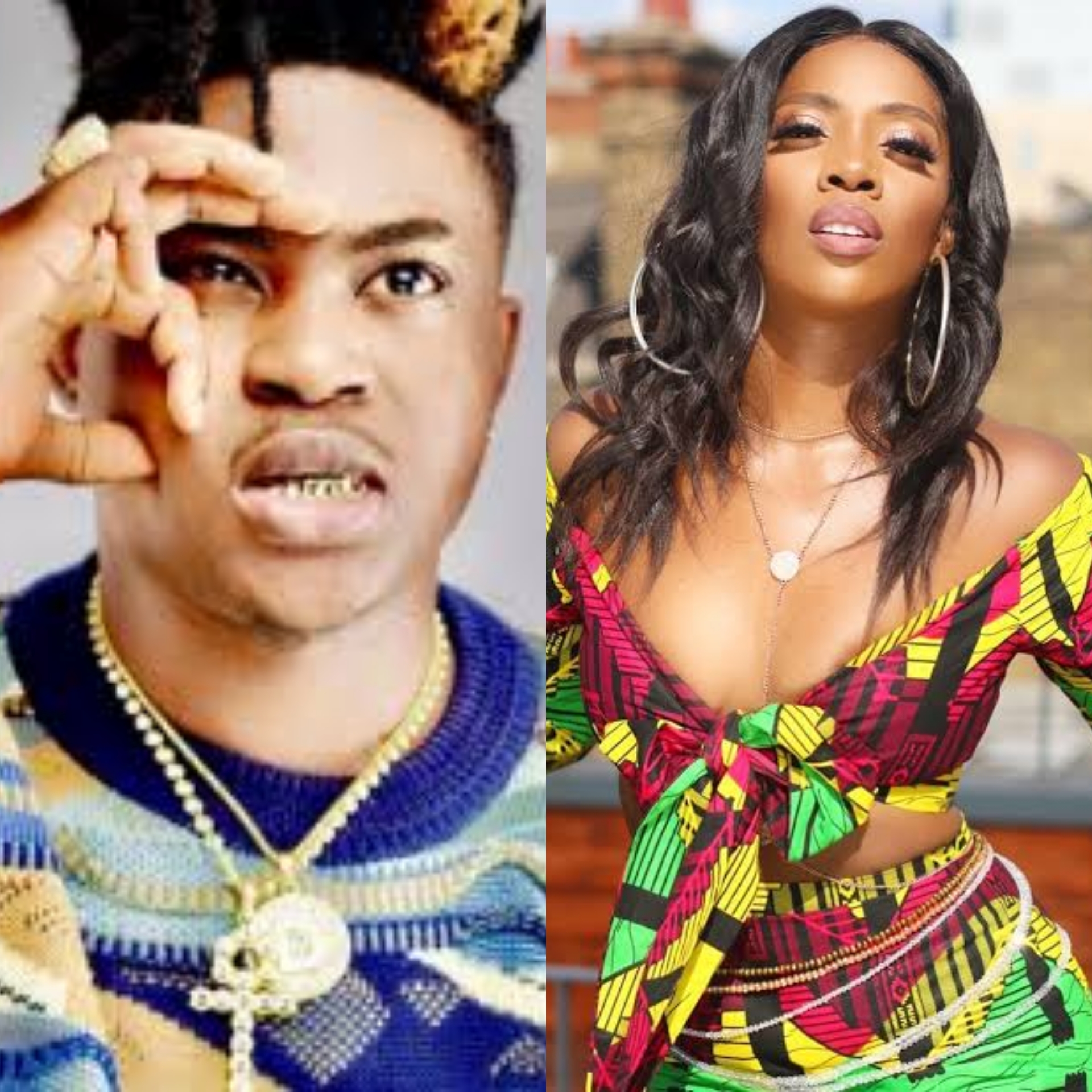 Danny Young and Tiwa SavageThe singer will be appearing in court alongside her former record label, Mavin Records, either in person or by proxy on the 5th of November, 2019.

The lawsuit of N205 million which was filed against her by the artiste, through his counsel, Mr Justin Ige of Creative Legal, in February made it for hearing.

Danny Young is suing the duo for the sum of N200 million in damages and extra N5 million as cost of action.

According to the suit FHC/L/CS/230/2019 before Justice Mohammed Liman of Federal High Court, Lagos, the musician claims  Tiwa Savage and the record label owned by Don Jazzy stole a verse from his 2009 hit song ‘Oju Tiwon’ and infused it into her track “One” without his consent, thus, infringing on his copyright.

Read Also: “Make Sure You Call Me” – Tacha Gives Out Her Personal Phone Number On Live Video

The allegedly stolen verse consists of three lines of a Yoruba proverb but the singer strongly insists he was the brain behind Savage’s verse.

The court, on the strength of the suit, has scheduled November 5, 2019 for definite hearing of the case.