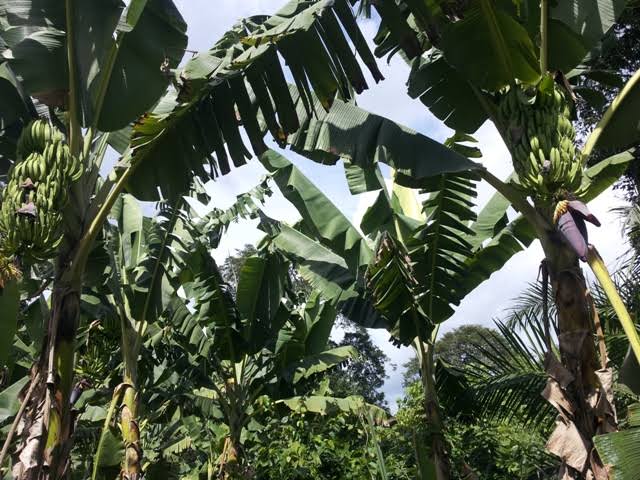 A strange video of a man having protected sex with a banana tree has emerged on social media.

Read Also: I Sleep With Under-aged Boys Because No Woman Gives Me Sex For Free

The man in the video, whose face is hidden, is seen wearing a condom and going in and out of the ‘innocent’ tree.