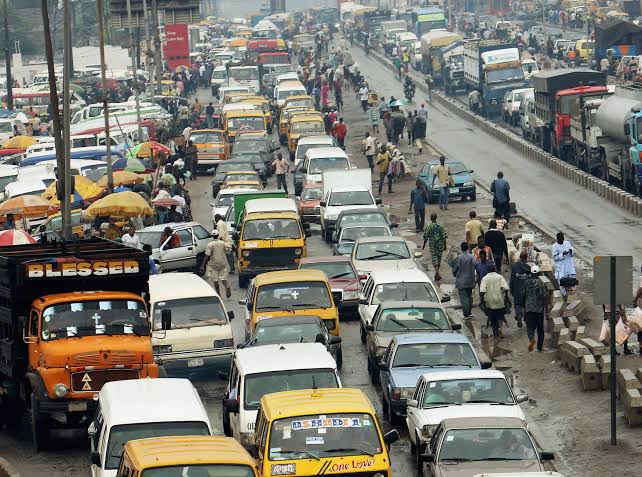 The worsening state of Lagos traffic has continued to be a cause of concern for many residents of the state.

Being stuck on the roads for hours is something that Lagosians have to deal with daily, and there doesn’t seem to be any hope in sight — even though successive governments have vowed to tackle the menace.

Meanwhile, TV host and fashionista, Ebuka Obi-Uchendu has taken to Twitter to lament about the daily shutdown of Lagos traffic.

In response to his tweet, Nigerian singer and friend of the Big Brother Naija host, Bankole Wellington popularly known as Banky W, said investing in Motorbikes seems to be the way out of the situation.

Bruh it's time to invest in a motorcycle, walahi. https://t.co/jbjeCeyzEQ