BBNaija Ike has caused many tongues to wag on social media after he likes Tacha’s Post that shaded his girlfriend Mercy.

Ike, who has been on a social media posts liking spree for a while now, found himself in trouble after liking Tacha’s post.

Tacha had posted her photo with the caption; ‘Don’t stand too close to the heater babe. Plastic melts🔱’ causing many to assume she was subbing Mercy.

Ike’s new act of liking the post has now made things even worse. 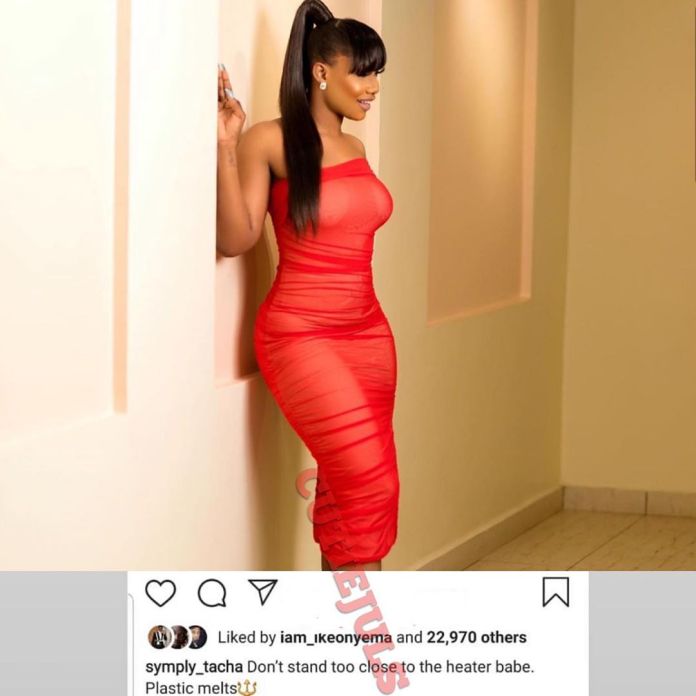 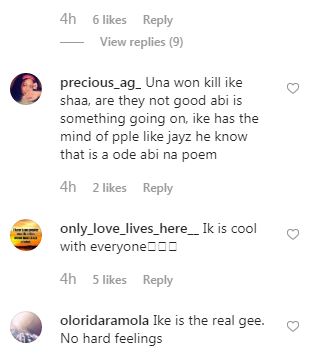