During the recent visit to the most recognized NOMA Children specialist Hospital in West Africa situated Sokoto State and while equally conducting an oral hygiene engagement activity at to one of the largest primary schools in the state, Colgate Tolaram has expressed its support to the Federal Ministry of Health and Nigerian Dental Association in the drive toward curbing the spread of Noma disease in Nigeria. 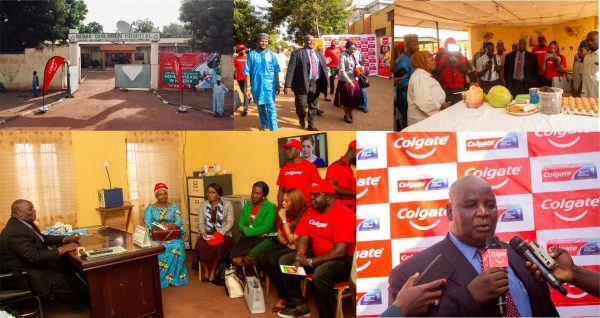 NOMA also known as Cancrum Oris is an infective destruction of tissue of the check, mouth or nose and at times the whole face when left untreated. According to the World Health Organization “the causative agents of NOMA disease are majorly malnutrition, coinfections – measles and malaria – and poor oral hygiene, in addition to that a number of social and environmental factors such as maternal malnutrition and closely-spaced pregnancies that result in offspring with increasingly weakened immune systems, could be strongly related to the onset of the disease”.

The World Health Organization since 1994 declared NOMA as a public Health Problem and has estimated that some 770,000 people are affected—a conservative estimate according to some commentators mostly in the poorest regions of Sub-Saharan Africa, but also in Asia and South America, with an incidence of 140,000 new cases reported each year. 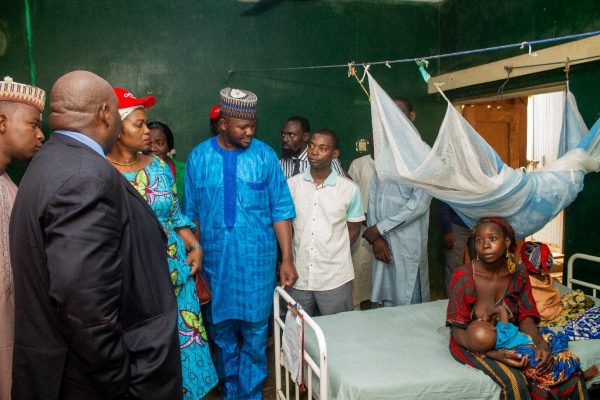 During the visit to the NOMA Children Hospital, Sokoto by the Colgate team alongside delegates from Federal Ministry of Health and Nigerian Dental Association, Dr. Mustapha Abubakar Danjega, The Chief Medical Director, NOMA Children Hospital, Sokoto who took the team round the wards said although NOMA is most prevalent in children between 2 -6 years, however, there have been cases of children below 9 months battling with the infection who are currently undergoing treatments and intervention in the facility.

“It is such a pleasure to have the Colgate and government team visit our hospital to check on patients and give out Colgate toothpaste and toothbrush to everyone” he said.

The team proceeded to Gidan Salihu Model Primary School, Gidan Igwai, Sokoto where the children were engaged with vivid demonstration on how to brush their teeth and maintain good oral hygiene amongst other preventive precautions. They had the opportunity to replicate what had been seen demonstrated, after which they all received samples of Colgate toothbrush and toothpaste to take home for onward oral hygiene maintenance. 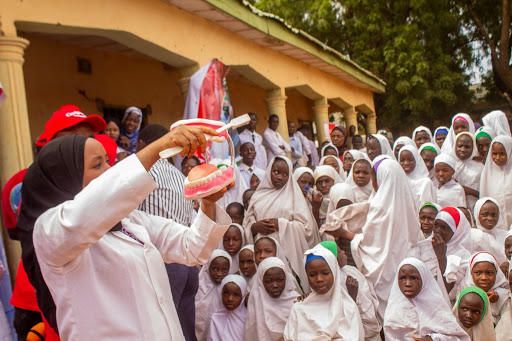 Omotayo Abiodun, Public Relations Manager, Colgate Tolaram Group, it gives us so much joy to witness the level of turn out and interest being expressed by these pupils, it shows that once the information gap is bridged particularly in these affected areas, tremendous improvement is guaranteed. 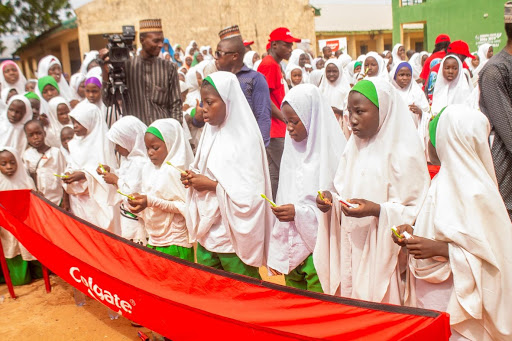 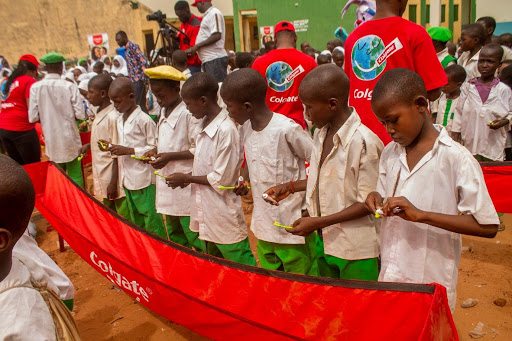 Dr. Bola Alonge, Head of Dentistry and Oral Health, Federal Ministry of Health said Federal government recognizes this issue as a major problem which must be tackled which is why we have joined hands with Colgate to ensure the NOMA disease is eradicated and we also have some programs lined up for the upcoming NOMA week where 10 nations are being expected to come together to deliberate on the NOMA endemic. 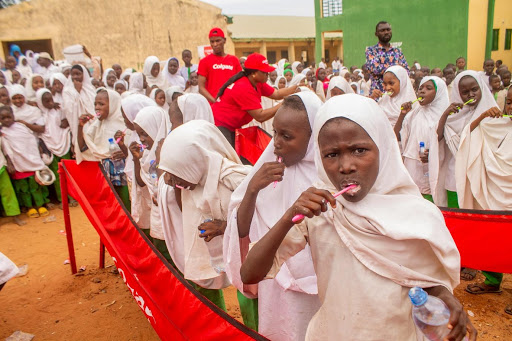 “Because it is more rampant in this part of the country where enlightenment is quite low which is why we would largely advocate that enlightenment program is taken to the grassroot for prevention which is always cheaper than cure” she said. 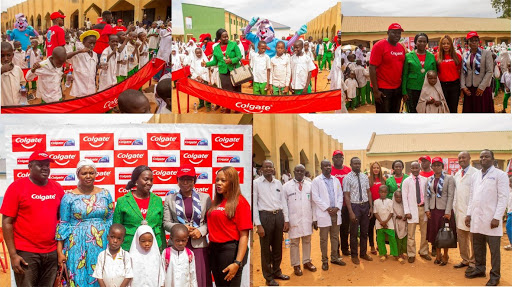 Also speaking at the school engagement exercise was Dr. Evelyn Eshikena, President Nigerian Dental Association said Noma is a deadly disease and lucky survivors endure lifelong disfigurement, have difficulty eating and speaking, and face social stigma and isolation. As serious as the case may sound early detection is treatable however, prevention remains the cheapest and the best intervention. Which is why there is so much emphasis on brushing the teeth morning and night and consumption of nutritious foods to avoid the infection. 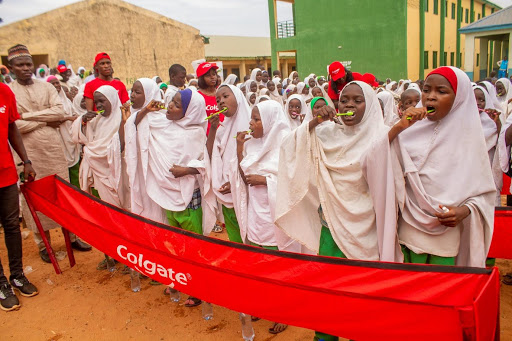