Well, it does not look like drama will seize from Davido’s yard soon.

A new report has it that two of his babymamas; Sophia Momodu and Amada may have found themselves in the news following allegations of plastic surgery.

Issues started after a social media user complimented Sophie’s “New Body” which somehow had the underlying tone that the mom of one may have gone under the knife to achieve the new body.

Reacting to this, Sophia stated that she did not go under the knife to achieve her body and if she eventually does, she would make it known to the public.

However, Davido’s second baby mama Amanda expressed her disbelief insinuating that Sophie actually did go under the knife.

Sophie responded warning Amanda to steer clear her case else she will come for her. 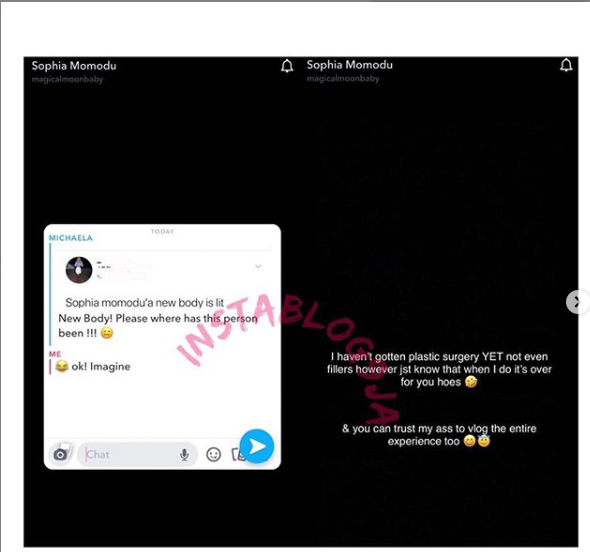 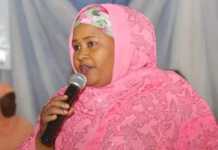 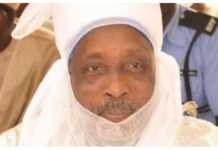