The Season 6 of the First City Monument Bank (FCMB) bumper reward scheme tagged ‘’FCMB Millionaire Promo’’, has come to an exciting end with the grand finale draw. At the end of the promo, which ran from March to October this year, another set of 16 lucky customers of the Bank emerged as millionaires by winning cash ranging from N1million to N2million. In addition, 2,560 others won LED televisions, generating sets, decoders, tablets and smartphones.

The winners emerged through an electronic selection of all qualified customers at the colourful grand finale draw of the promo held at the four regions and nineteen zones that make up FCMB across Nigeria on November 27, 2019. It had in attendance officials of the National Lottery Regulatory Commission, Consumer Protection Council, thousands of customers of the Bank and other top dignitaries. The first draw of the promo was held in May this year, followed by the second in July and the third in September. At each of the draws, 644 qualified customers won cash of N1million and other exciting prizes.

The winners were unanimous in commending FCMB for sustaining and boosting its support to customers through various empowerment opportunities, including the millionaire promo.

One of the winners of N2million, Obiajulu Ujunwa, said “FCMB has positively changed how the rest of the year turns out for me and my family. My heart is completely filled with joy! I would never have guessed that I would be ending this year as a millionaire. But as you must have now heard, I am the newest millionaire in town. And it’s all because of this amazing bank. God bless FCMB and all its endeavours”.

Speaking on the just-concluded season 6 of the promo, FCMB’s Executive Director, Retail Banking, Mr. Olu Akanmu, said the Bank has fulfilled the promise it made to customers to reward those who participated and qualified for the promo.

According to him, ‘’one of the major objectives which characterised the Millionaire Promo was our commitment to drive financial inclusion and promote savings culture in the society, particularly the unbanked segment. Through this promo, we have consistently achieved this aim. The fact that the lives of thousands of Nigerians have been positively changed through the promo speaks volumes about its impact. We are committed to distinguishing our offerings in the retail banking space by delivering exceptional products and services that would ultimately ensure the growth and achievement of the aspirations of our customers. We encourage the winners to make wise use of their prizes’’.

See pictures from the draws below: 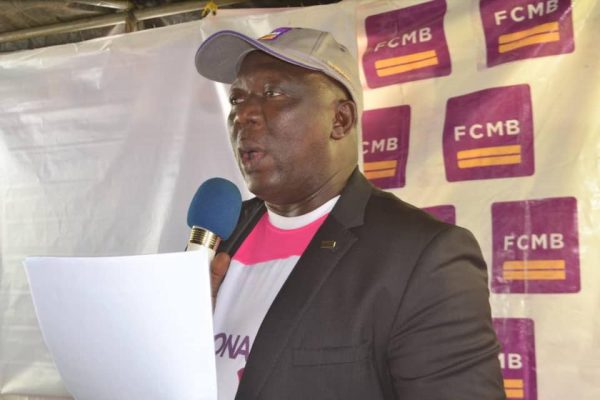 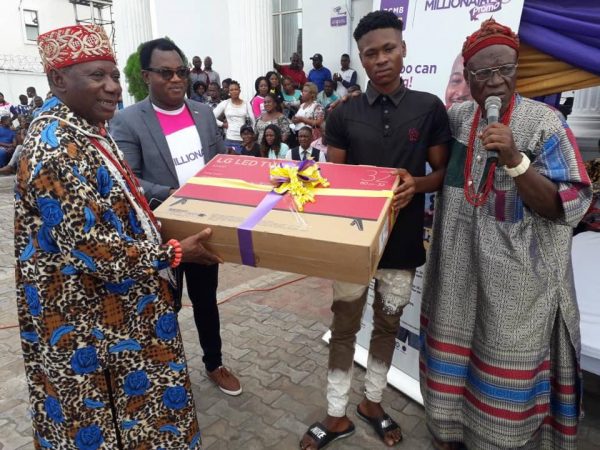 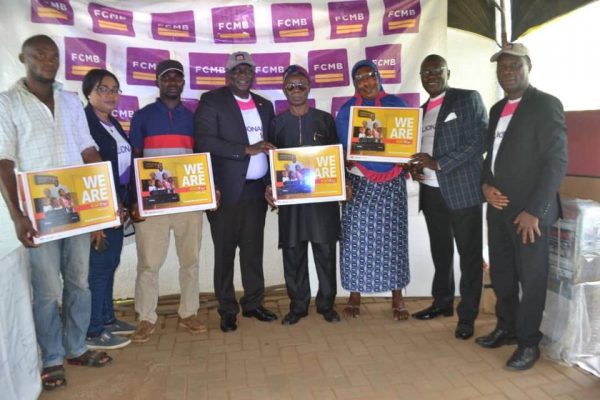 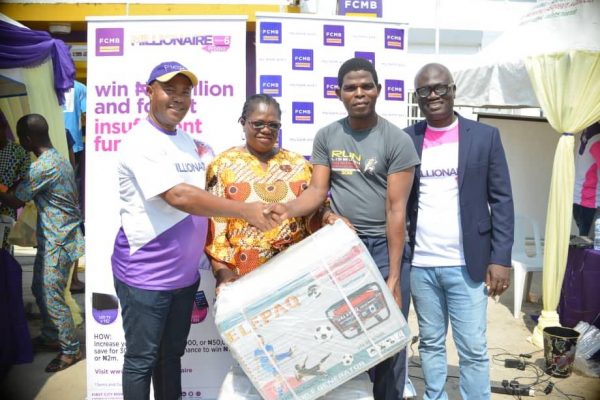 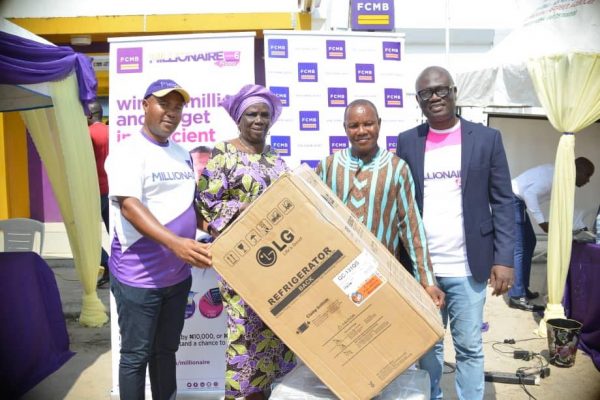 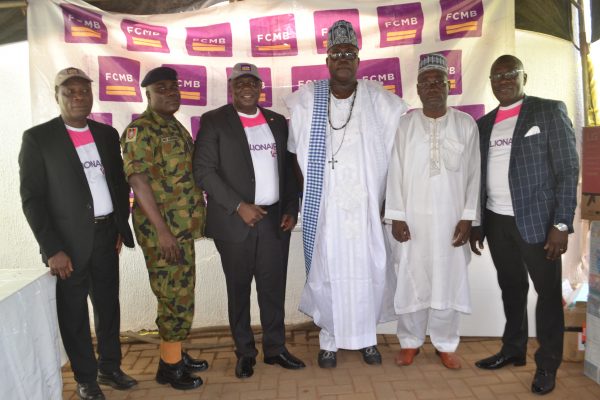 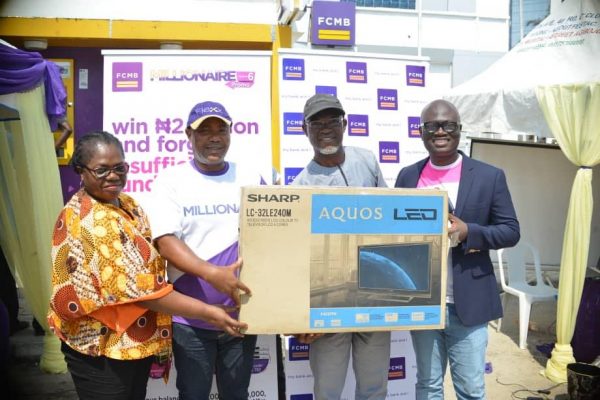 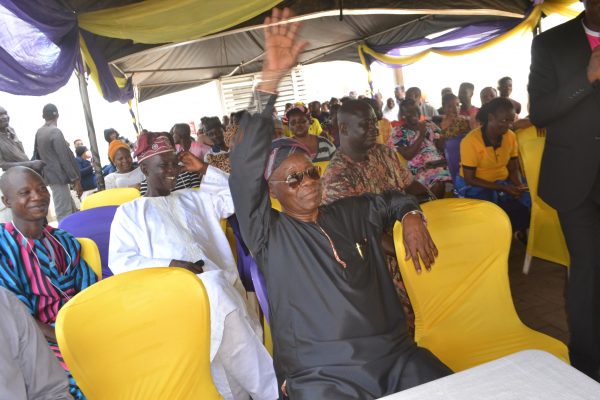 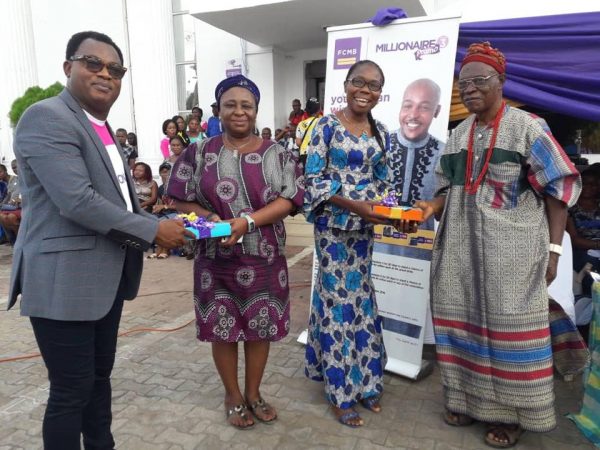 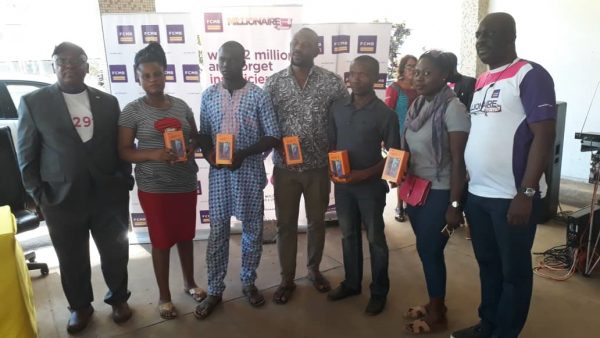 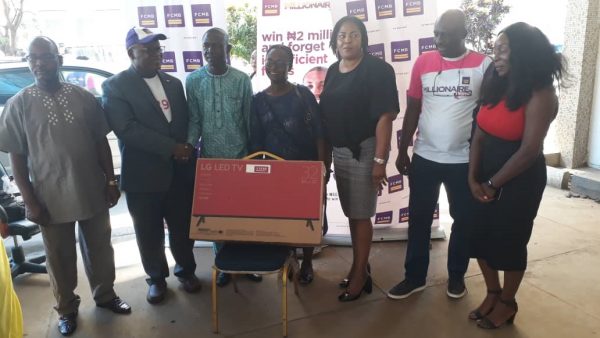 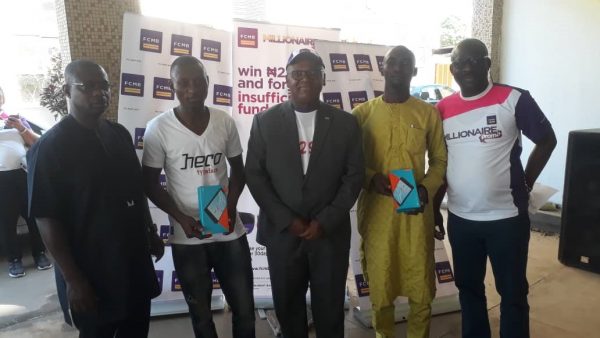 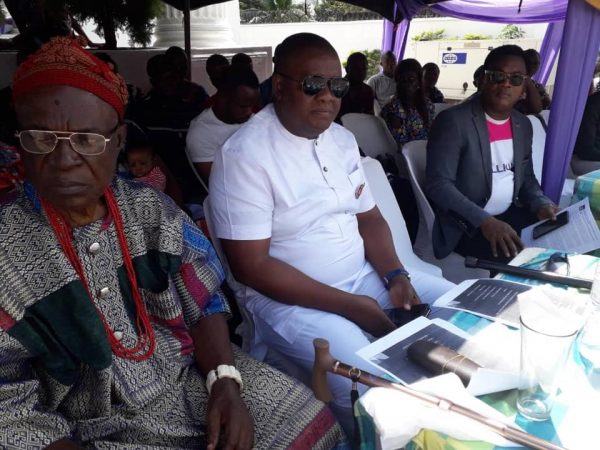 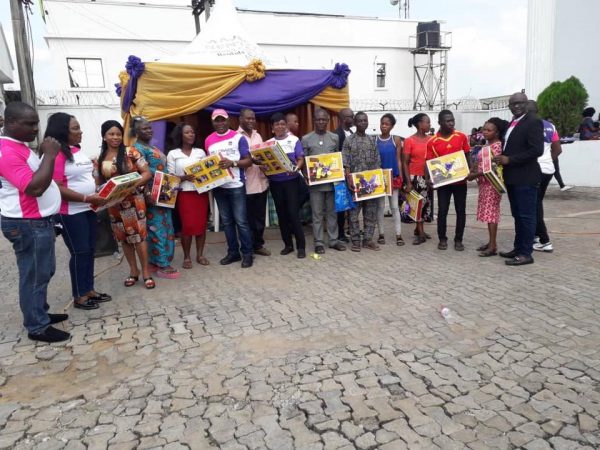 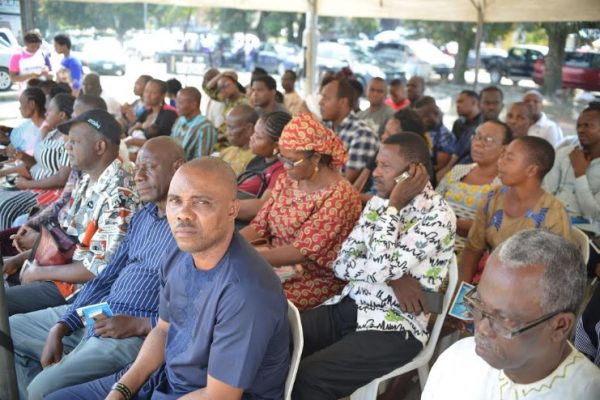