Liverpool maintained their eight-point lead at the top of the Premier League with a hard-fought victory over Crystal Palace. 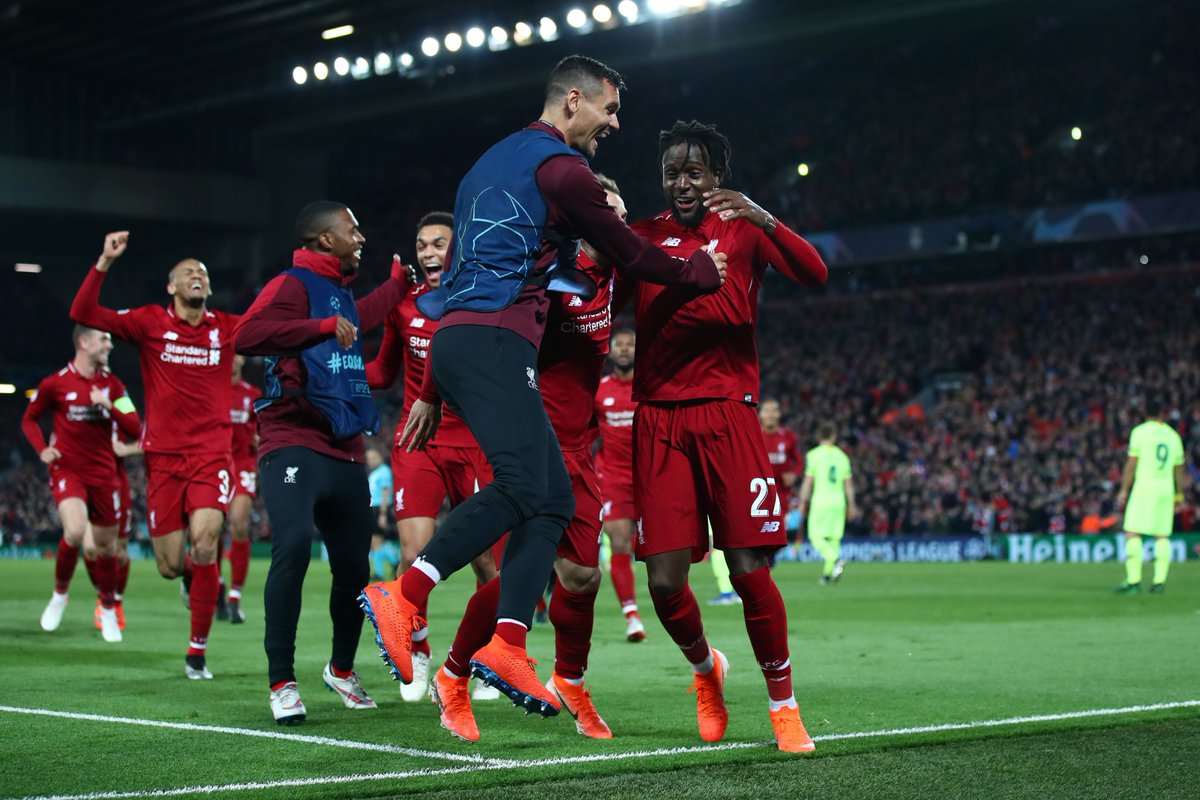 Brazil striker, Roberto Firmino poked in from a corner five minutes from time to restore his side’s lead three minutes after it looked as if Wilfried Zaha had rescued a point for the Eagles.

Palace winger Zaha then wasted a great chance to score a second equaliser late on when he blazed over from close range.