Music entertainer, Paul Okoye has taken to his Instagram page to narrate how he once helped an unknown man during an altercation with men of the Nigerian police.

According to the singer, while watching Barcelona play against Slavia Prague in the Champions League on Tuesday, the man he helped turned out to be Peter Olayinka, a Slavia Prague forward.

The singer added that he had to take a close look  at the television before identifying that it was the same man he helped that was tormenting Barcelona defense in the Champions League. 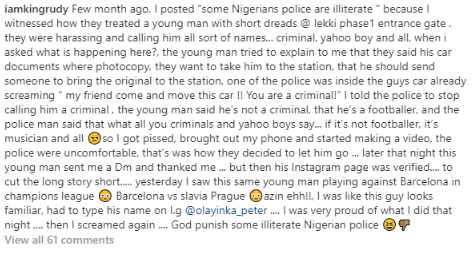 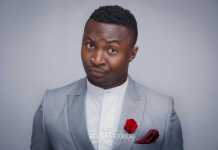 Why The Nigerian Police Force May Never Get Better: Comedian Funnybone