Just days to Burna Boy’s performance in South Africa, organisers have announced that the Nigerian singer will no longer be performing and that the concerts in Cape Town and Tshwane cancelled.

In a statement issued on Wednesday, organisers said that after extensive engagement with Burna Boy’s management team, they decided to cancel the concert.

Read Also: Burna Boy Must Apologize Before He Performs In Our Country – South Africans

“With the increasing threats of violence from other unfortunate segments of the public and without any government intervention, Phambili Media and Play Network Africa were prompted to take the threats and warnings seriously, as the safety of all artists and attendees could not be guaranteed.

“We then decided to cancel the concert. The safety of all attendees, artists and crew comes first.”

AKA, who took to social media to campagin against Burna performing at the event, has again and taken to his Twitter page to celebrate the latest development. 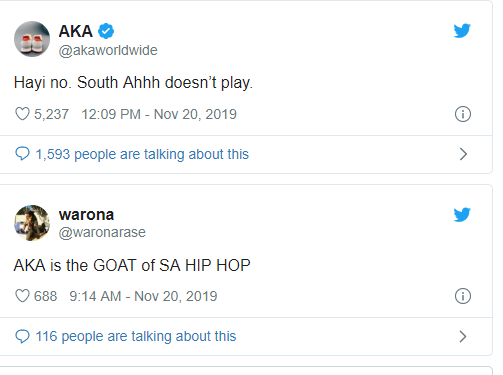 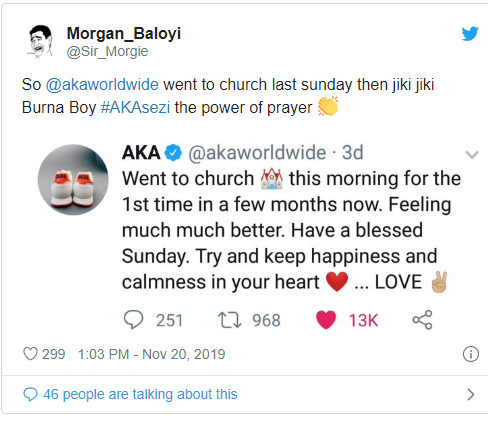 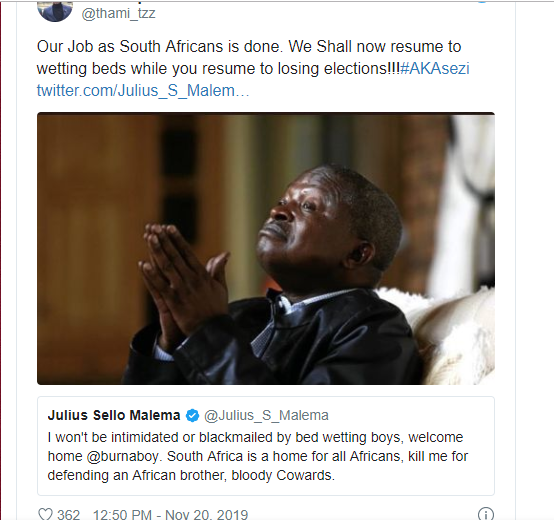 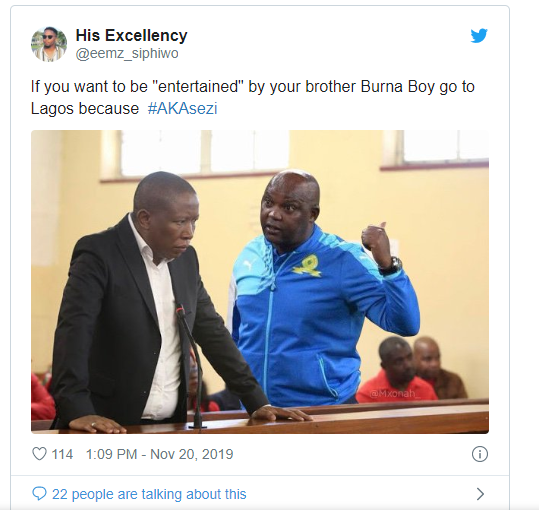 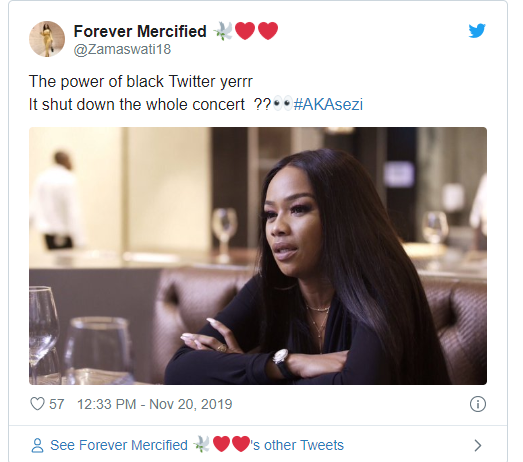