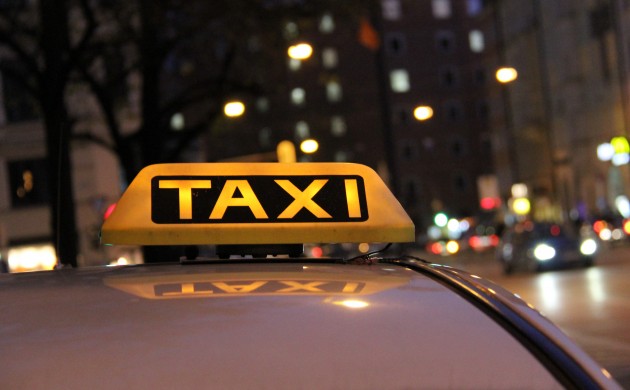 A Nigerian Twitter user has taken to the microblogging platform to reveal how some girls pay their Taxify rides with sex.

According to her, more than four Taxify drivers confirmed it, adding that its the reason the love Friday night trips.

Read Also: Husband Convicted After Forcing Wife To Have Sex With 11-Year-Old Son