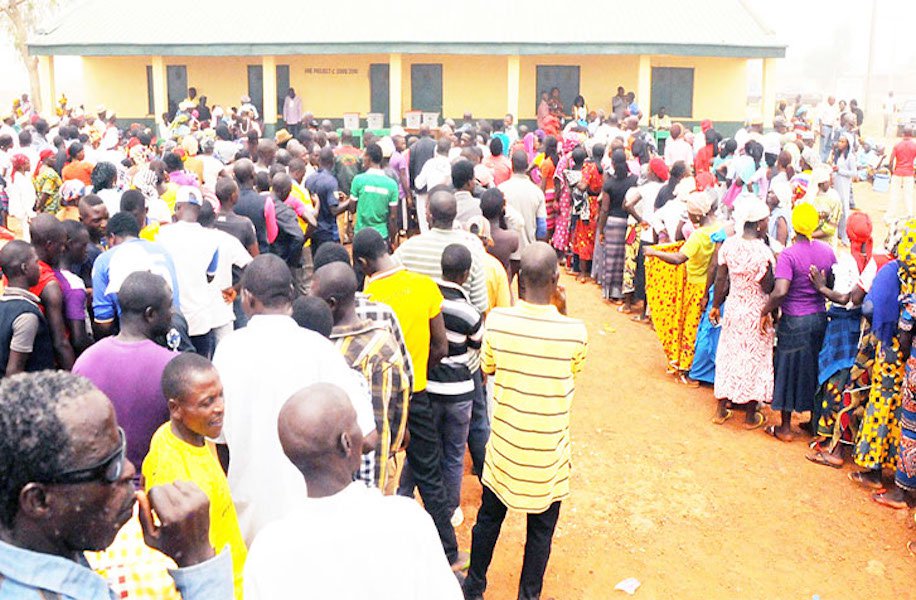 The United States says it will monitor the governorship election in Bayelsa state closely, and would consider consequences for violators of electoral rules.

This was made known by Claire Pierangelo, US consul general in Nigeria, during a press briefing in Lagos, on Wednesday.

Pierangelo said, “We are going to consider what consequences we are going to impose. As friend of Nigeria and its people, we will follow the election closely. We will be out there in the field observing the election,” she said.

“I am aware that many other foreign, international organizations will also be on the ground in Bayelsa. We will work closely with our colleagues and partners in the international community to promote a credible process that will benefit the people of Bayelsa.”

The Independent National Electoral Commission (INEC) had scheduled the gubernatorial election in both Bayelsa and Kogi states for November 16th.

The consul general therefore urged INEC to operate “free from outside pressure and intimidation and in a totally objective manner.”

“The Nigerian security services must provide a safe, secure, and impartial environment for the people of Bayelsa to exercise their right to vote. Political actors, political parties, bloggers and other influencers must not engage in hate speech or incite violence. People who engage in such conduct must be held accountable.

“I encourage all eligible voters in Bayelsa to participate in the upcoming election and exercise their political franchise. A large turnout will enhance the credibility of the election and Nigeria’s democratic reputation. I would especially ask that every effort be made to boost the participation of women, youth and people living with disabilities.”