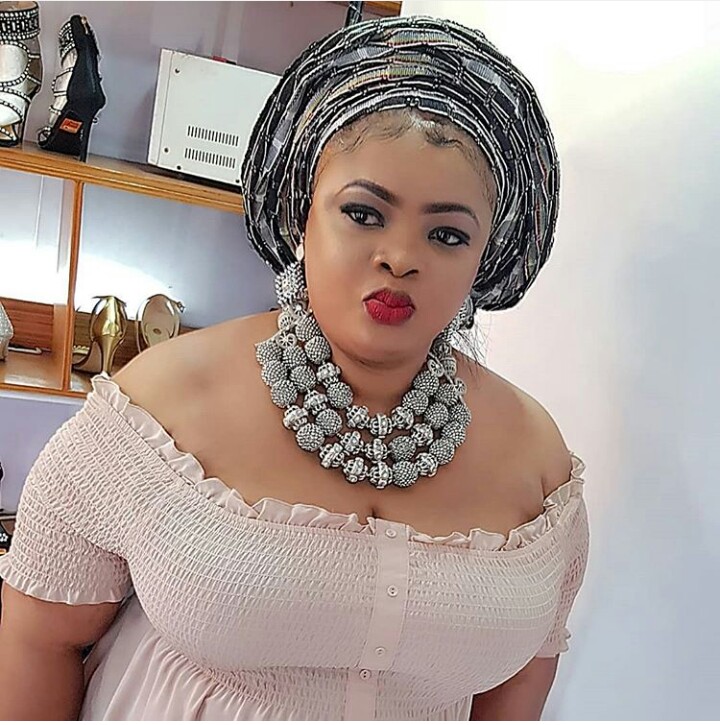 The actress who had hinted that she likes sex was attacked on social media for saying such as they tagged her comments irrelevant to societal issues.

Reacting to that, she hinted that Nigerians were being hypocritical in their opinions.

Following that, she has gone all out to expose some men who have hinted that they would want a sexual encounter with the actress.