Nollywood actress, Damilola Adegbite took to Instagram to share her experience on how her mechanic of 10years has been scamming her. 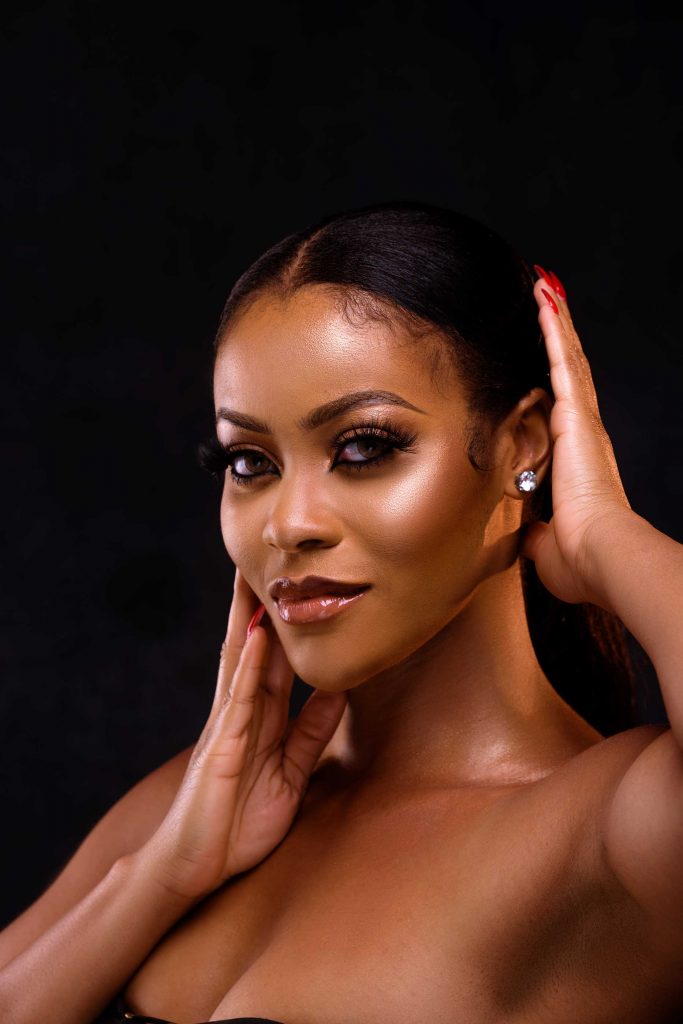 In a bid to prevent such occurrence, the mother of one shared a video cautioning women to be careful with their mechanics.


Adegbite advised women to seek the opinion of men whenever they are being handed bills so they don’t end up being duped.

The actress revealed her car had a developed problem so a male friend suggested she takes it to his own mechanic for it to be fixed.

After the car had been worked on, something went wrong and when she took it to her mechanic, she was given her a bill of close to N350k for something that should not have cost even half of that.

Read Also: I Fought So Many Silent Battles That Made Me Cry This Year – Chioma (Photo)