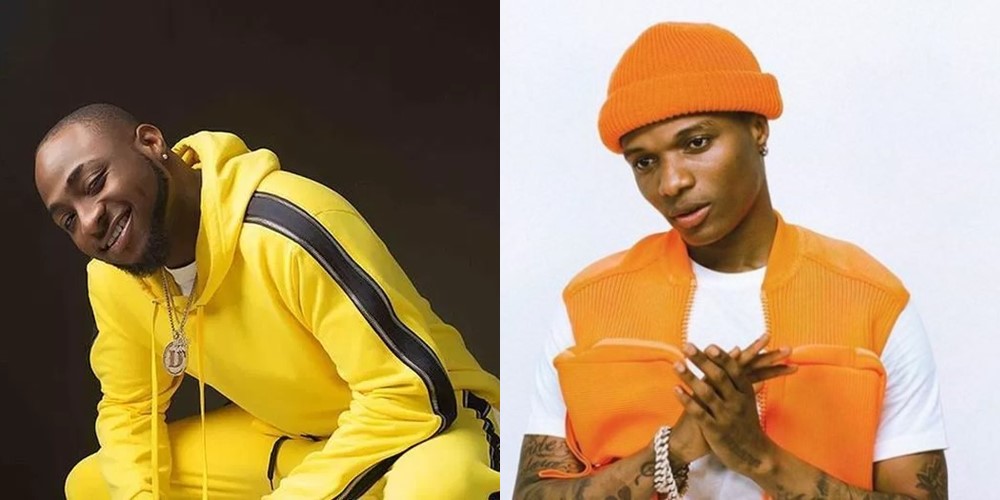 Afrobeats singer David Adeleke popularly known as Davido has expressed his disappointment at his fans and those of Ayo Balogun aka Wizkid over a tweet about his late mother, Veronica Adeleke.

A Twitter fan of Wizkid alleged that Davido’s mother was killed and used for ritual.

This stirred banter between fans of both musicians as one even said that Davido’s late mother was a lecturer at Babcock University while Wizkid’s mom is an illiterate.

This caught the attention of Davido, as he stepped him to reprimand both his fans and those of his colleague.

He wrote via Twitter thus: Davido fc wizkid fc has it gotten to this! Bull shit disappointed in both my fans and his! Nonsense”.