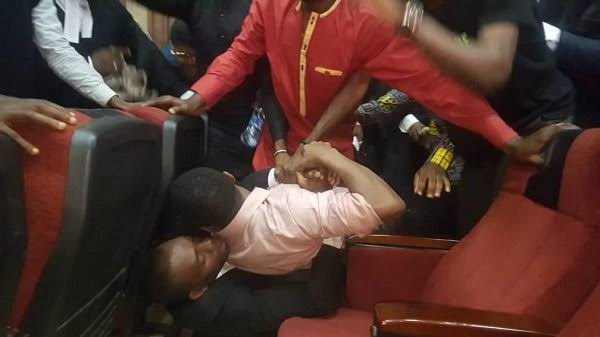 Sowore‘s trial at the federal high court in Abuja turned into a rowdy session as operatives of the Department of State Service(DSS) tried to re-arrest him in the courtroom, Channels TV report.

It took the intervention of his supporters to prevent his being whisked away.

The Channels TV reporter at the court claimed he was hit during the melee.

“The police people and DSS just hit me cos I was trying to take a shot of them dragging Sowore,”

The attempt to re-arrest him is coming barely 24-hours after he was released. 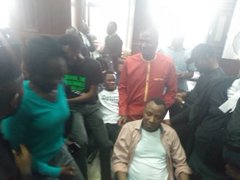 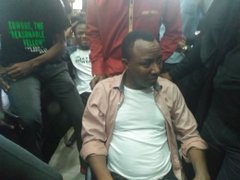