Home National News He Has No Idea How Much I Pray For Him – Maureen...
Facebook
Twitter
WhatsApp

Maureen Esisi has again made it to the news, weeks after it surfaced that her marriage to actor Blossom Chukwujekwu had ended.

She has now taken to social media to share a cryptic post that may have just revealed her feelings for her estranged husband.

Read Also: ‘I Will Spill The Real Tea Today’ – Maureen Esisi Promises As She Turns A Year Older

She shared a photo text with the words: “He has no idea how much I pray for him, his safety, his future, everything,” and captioned the post; “No idea…” 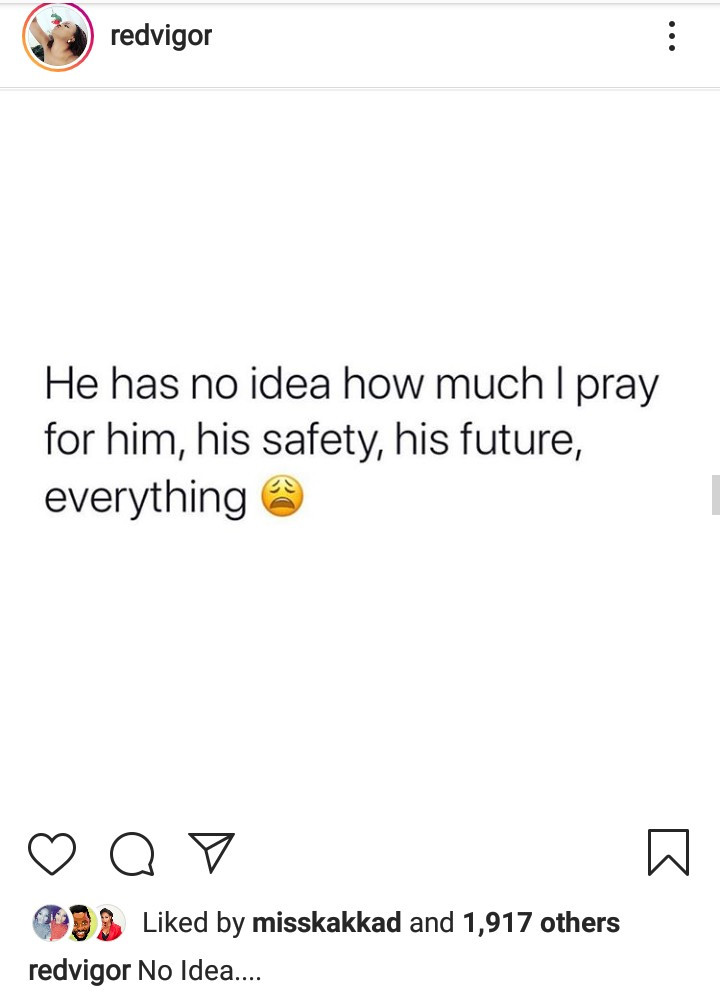 News surfaced a few weeks ago that their marriage ended due to infidelity on Blossom’s part.